71st Annual Golden Globe Awards has got off to a rocky start after a freaking pipe burst and shot water out on to the main red carpet area at the Beverly Hilton! The big show is only several hours away!

E! is reporting that a good one fifth of the red carpet is ruined and those who weren’t on the platforms were escorted out of the area. 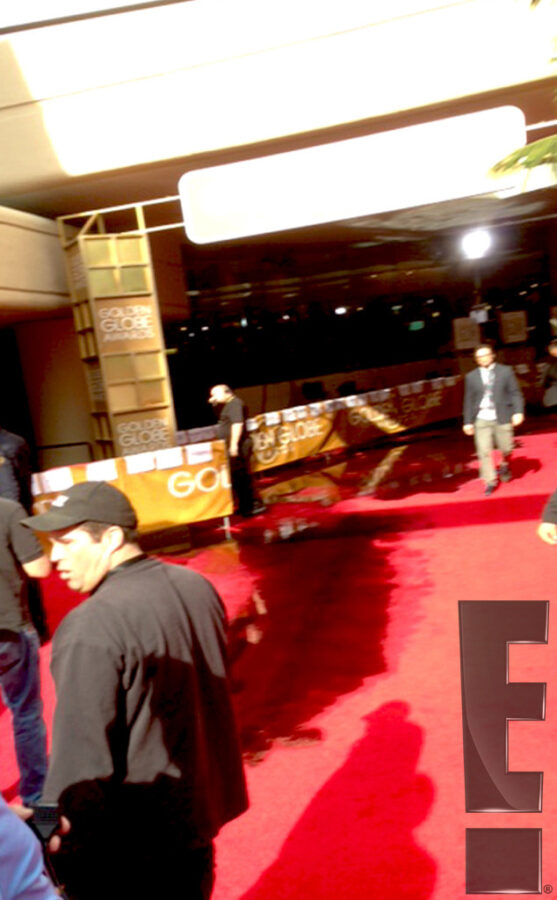 A good one fifth of the red carpet is ruined and those who weren’t on the platforms were escorted out of the area.

Beverly Hills firemen arrived on the scene to vacuum up the leak, which is now under control and has stopped. Beverly Hills police also helped to handle the situation. 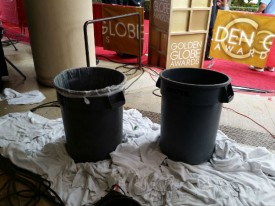 2ND UPDATE, 3:35 PM: The Beverly Hilton, HFPA and Dick Clark Productions have issued joint a statement confirming that it was indeed a sprinkler snafu that soaked the Golden Globes red carpet: “We can confirm that there was a malfunction with a sprinkler near the red carpet. The situation was quickly resolved. Despite the incident the red carpet will open at its regularly scheduled time. As some of the biggest names in entertainment are scheduled to attend Golden Globe Awards tonight, we wanted to give the carpet one last wash before it opened.”

In order to minimize the damage, workers cut the carpet to open up the drain.