Rapper Young Jeezy is in custody in Atlanta after being charged with a slew of charges including battery, false imprisonment, and making terroristic threats against his own son, TMZ is reporting. 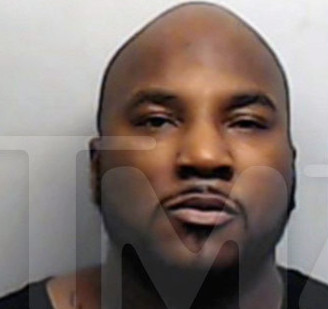 Jeezy got into a fight with his son in a bathroom and he threw his son into the glass shower door, causing the son to hit his head. Then Jeezy allegedly punched him in the face, dragged him into the bedroom, threw him on the bed and pummeled him. 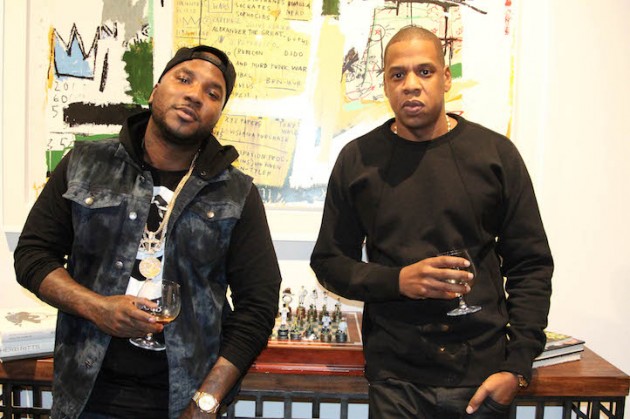 According to the incident report, Jeezy’s son attempted to escape but the rapper’s bodyguard blocked the stairwell.

The docs go on — claiming Jeezy subsequently choked his son and said, “I will kill you.” According to police docs, Jeezy’s son claims his dad said, “I will put a bullet in your head right now,” adding, “If I could get away with it, I would kill you.” The incident allegedly occurred in Sept., 2012.

TMZ says Jeezy turned himself in to authorities Friday after a grand jury warrant for each charge was issued. He bonded out soon after for $45,000.

Jeezy’s attorney, “We have no doubt this matter will resolve itself appropriately. At this moment, Mr. Jenkins is thankful for the support of his fans and the respect for his family’s privacy.”

“Wow!” or “What else is new?” Sound-off below in the comment section!