Is this how you spell lasonia? 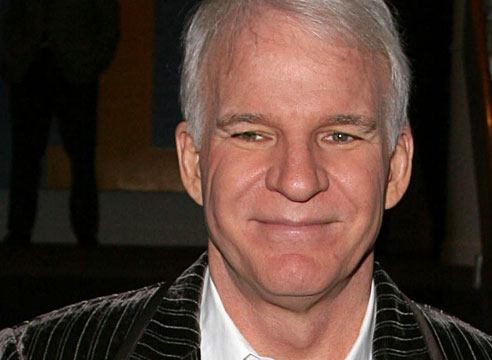 It went down like this.. Martin was responding to a tweeted question:

“Is this how you spell lasonia?”

Martin’s reply was quick thinking but dumb witted.. Especially with all the extra sensitivity going around the lynch mob, a.k.a. social media..

”It depends. Are you in an African-American neighborhood or at an Italian restaurant?” 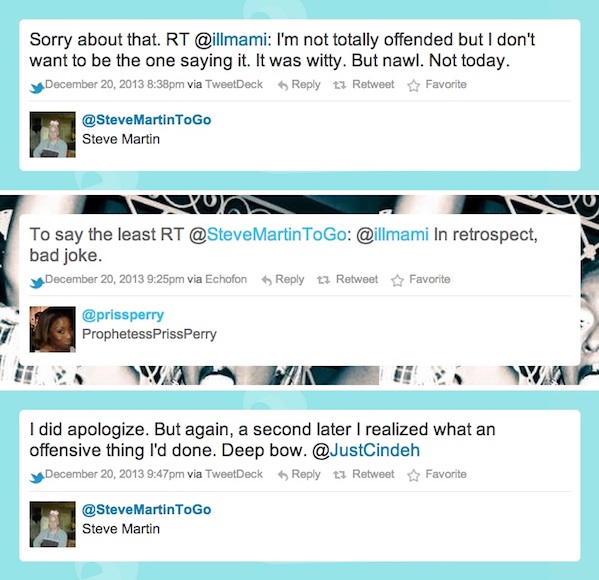 Martin is not the only celebrity of late to be slammed for his words. Duck Dynasty star Phil Robertson has seen several days of backlash — and support from fans — for his controversial comments about homosexuality.