Scott Disick MOVES OUT On KOURTNEY! Has New ”Exotic” Woman!

Scott Disick was seen with a woman, who was not Kourtney Kardashian! In fact, he’s actually moved out of their home and into the Montage Beverly Hills Hotel! 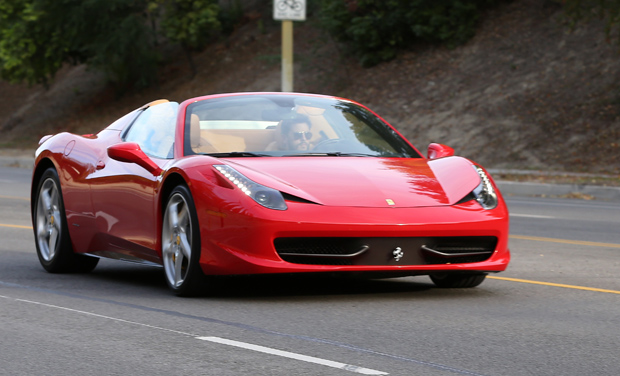 Disick was supposedly spotted at the hotel getting a little VERY comfy with a NEW brunette woman!

A hotel visitor saw it all..

“The woman was in her 20s and exotic-looking. She was pulling a small suitcase on wheels and Scott put both his arms around the small of her back, kissed her on the cheek and whispered into her ear. When Scott pulled back, he kept his hand on her hips and leaned back, as if to check her out. The way he touched her and the way they looked at each other suggested they were a lot more than friends. A man with a long-term partner and two children should never behave like that with another woman.”

Looks like Scott is  putting even more distance between him and Kourt!