Katy Perry is supposed to be a professional singer, but that professionalism could not buy the singer a break after her audio failed while performing on a French TV show.. 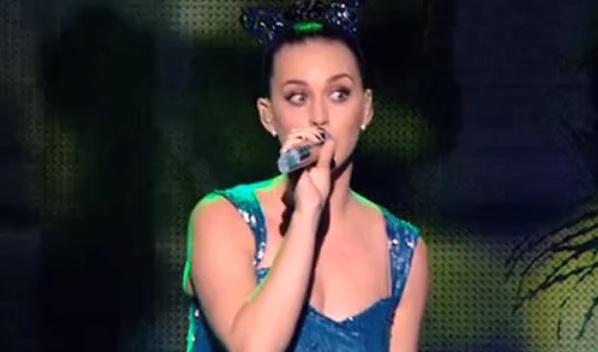 Katy attempted to sing, Roar, but it did not go well. For the entire first minute, the singer just mimed to her own VOCAL track.

Then, when a French TV presenter literally got on stage and told her she was having ‘un mare’ and should start over she tried again and somehow was worse than Sunday night on The X Factor.

Bright side: she was performing at the NRJ Awards, and somehow managed to scoop two gongs on the night. So it’s not all bad.