Eleanor Parker, a three-time Oscar nominee who played the baroness in original “The Sound of Music,” has died at age 91. Her death comes on the heels of NBC’s airing of a live 2013 production of the same name.

She died Monday morning due to complications from pneumonia. 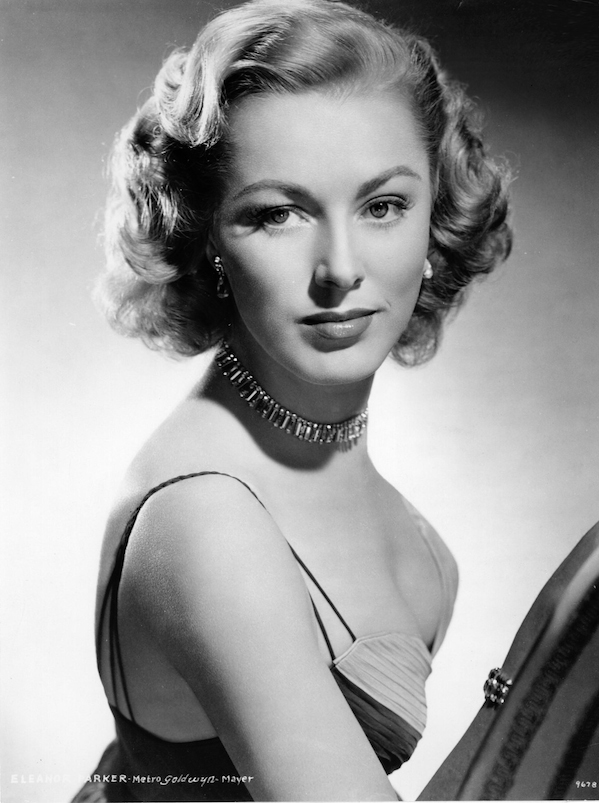 The actress “passed away peacefully, surrounded by her children at a medical facility near her home in Palm Springs,” said sources close to the family.

The red-haired actress had best-actress Oscar nominations in 1951 and 1952 for her roles as a prison inmate in “Caged” and as Kirk Douglas’ frustrated wife in “Detective Story.”

Her third nomination was for the challenging role of polio-stricken opera singer Marjorie Lawrence in “Interrupted Melody.”

The 1965 “Sound of Music,” in which her character loses Christopher Plummer to Julie Andrews, was her last major film role.

No word on whether or not Parker viewed the recent live remake of Carrie Underwood’s Sound Of Music..