“Fast and Furious 7” director James Wan confirmed that he will forge on to finish the latest installment of the movie, without Paul Walker, who tragically died in a car wreck. 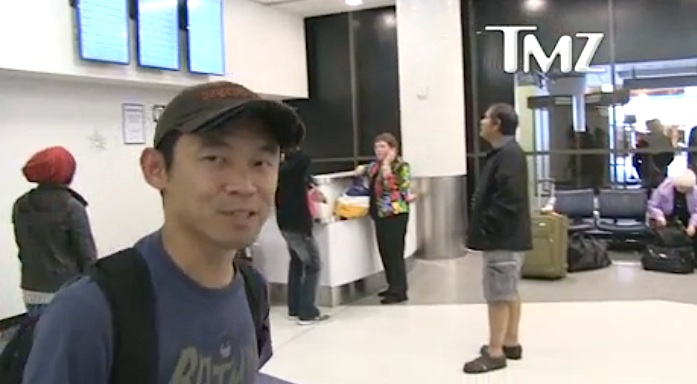 Wan, dressed like a college kid home for the holidays, was leaving LAX when TMZ asked him how the cast and crew are holding up after Paul’s death a week ago..

Wan didn’t offer much in the way of details, but there would seem to be only two options:

1) Keep the footage they’ve already shot of Paul, and write out his character, Brian O’Conner.

2) Rewrite the whole thing without Brian O’Conner and shoot the movie from scratch.

Translation: There are absolutely no plans to abandon the flick. Are also rumors flying around that Fast And Furious star and producer, Vin Diesel, got Paul Walker’ family’s blessing to finish the movie.