Paul Walker’s remains were claimed by family members and released from the L.A. County Coroner’s Office yesterday, TMZ is reporting. 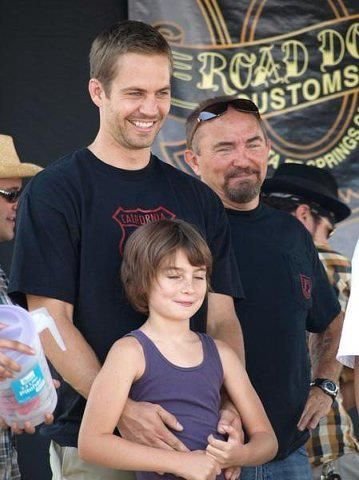 Paul’s remains have been transported to a local mortuary. Family members will now decide on where and when the actor is be laid to rest. Paul died on November 30 after the Porsche Carrera GT he was riding in crashed into a tree and a pole in Santa Clarita, CA.