Members of Willie Nelson’s band were hospitalized after a tour bus carrying the musicians crashed in Texas..

The driver cites an icy road. The bus, which does not haul Nelson, (he has his own transportation,) crashed along I-30 around 3:30 when it hit a bridge pillar east of Dallas. 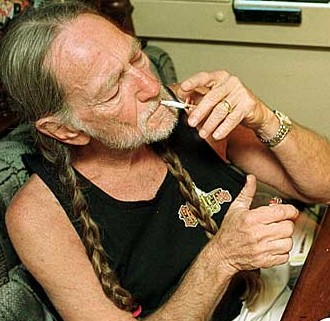 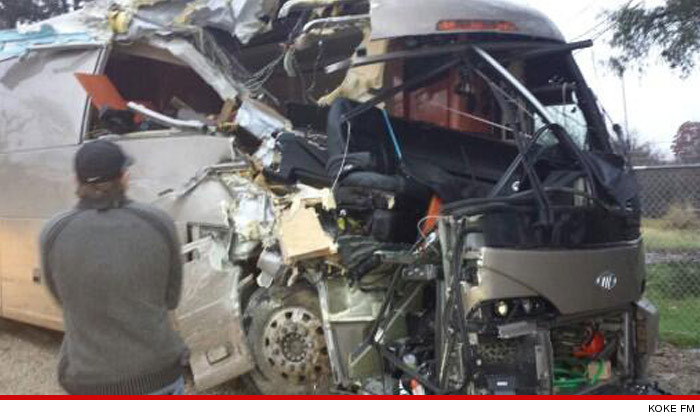 The most serious of the injuries is a broken hip.

A rep for the band says the rest of his tour this year has now been suspended indefinitely.