Beautiful Model CLAIM ”JAY Z TRIED TO GET ME DRUNK”

While Beyonce is away on tour, her hubby Jay Z has been playing! And not just any game, the rapper has been playing the banging beautiful models game and with a award winning blonde model named, Claudia Scheelen..

Who really knows whether or not Jay Z’s marriage is on the rocks, but one thing is for sho, the entrepreneur spent time with the beauty queen in Belgium, buying the woman $8,000 worth of Ace Of Spades champagne. 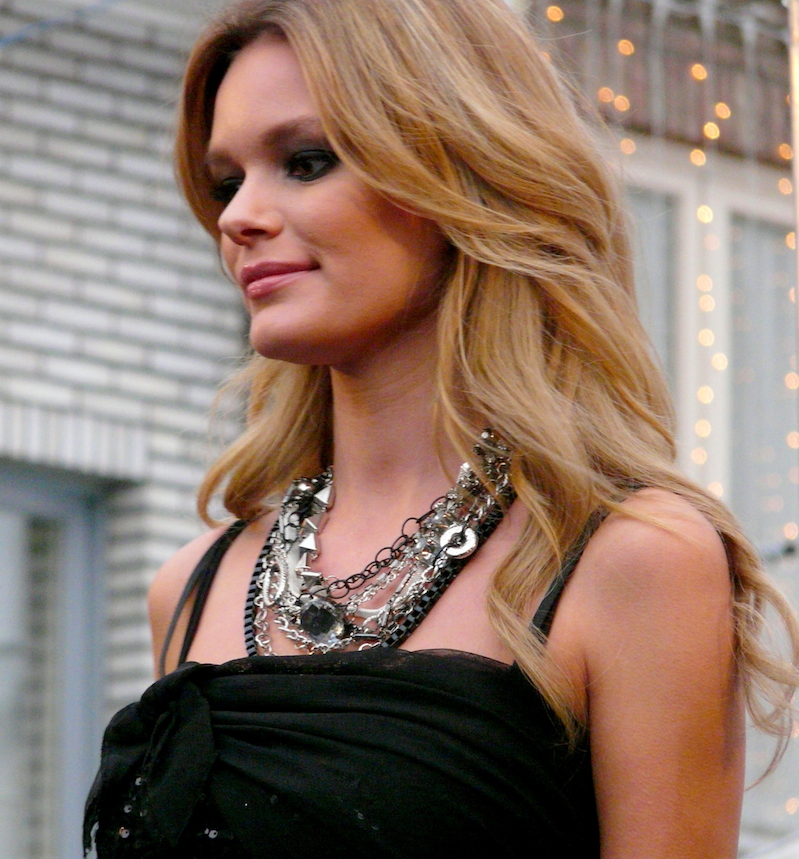 Jay Z and Beyonce are currently on tour in different parts of the world and Jigga is taking full advantage – geographically speaking! 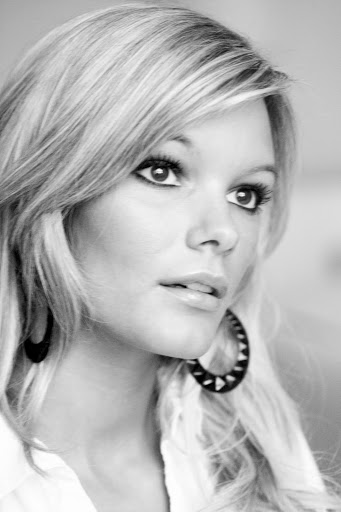 Reports say, “Beyoncé has been feeling like a single mother lately — and has been letting her husband know he’s on shaky ground, and she’s using the time they spend apart as a trial separation.”

“I was with my girlfriends and he sent over a drink to us – he had this huge bottle of Ace of Spades champagne, it must have been six or ten litres.

“He told me ‘I’ve been all over the entire world, but the girls in Antwerp are the prettiest girls.’”

Claudia says Jay Z failed to mention he was married and has a kid..

“He didn’t mention Beyoncé or Blue once,” she added.