Beyonce Might Want To AVOID Vegan Restaurants After Pulling THIS STUNT

Beyoncé might want to think twice before going to eat at a vegan restaurant again because chances are food servers might add a little something ‘extra’ in the singer’s meal.. It’s called a “dick move,” and in this case, Bey drew the first dick. 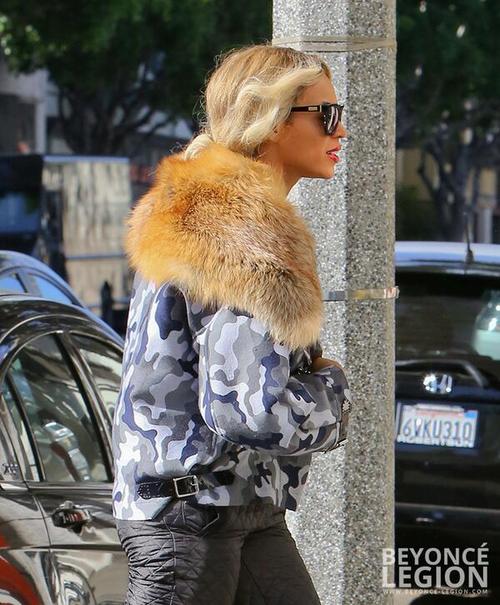 The pop star enraged vegans everywhere by wearing a parka made with a real fox fur collar to the Native Foods VEGAN restaurant in Los Angeles. The whole eating vegan for one month thing was the brainchild of Jay Z’s close friend and exercise physiologist, Marco Borges.

The sighting comes just a day after Jay Z revealed his pledge to take on the 22 Days challenge, which aims to change people’s dietary and exercise habits by encouraging them to omit all animal-based products – including dairy, honey, and eggs – from their diets.