The guy over at Project Veritas just released this new hidden video of a ‘Navigator’ director conspiring to release private data.

Do you know where your personal data is going? After meeting with several Obamacare Navigators who openly encouraged our undercover reporters to lie about income status, health history and more, it became clear that personal data was also being “cross-pollinated.” 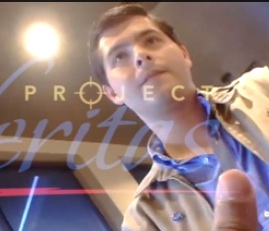 Watch the video below!