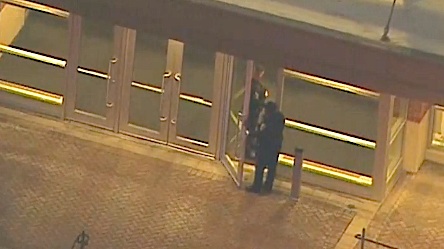 Police at Ball State University in Indiana are sweeping campus buildings as they investigate reports that an armed person might be on campus.

The university issued an alert Friday evening saying a “possible armed assailant” was reported near Muncie campus’ Student Recreation and Wellness Center. The university urged students and staff in several buildings to secure themselves in a safe location until the area is cleared. 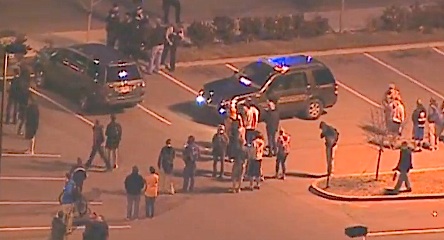 Video from television helicopters showed police armed with assault rifles and shotguns on the scene and blocking an intersection.

Ball State sent the alert at 4:38 p.m. Several students complained on Twitter they learned about the incident through the social media site 20 minutes before the university issued its alert.

NOTE: If the expected live event was not available at the above link, it may have been interrupted by other breaking news or the live content may have simply concluded. Make sure to reload this page for the latest updates as content will often resume without notice.