Mall Shooting Video. The Garden State Plaza mall shooting prompted a quick response from New Jersey police. They received so many 911 calls within the minutes after the shooting that they added 10 dispatchers to answer calls and even routed some to places as far away as New York City and Pike County, Pennsylvania. 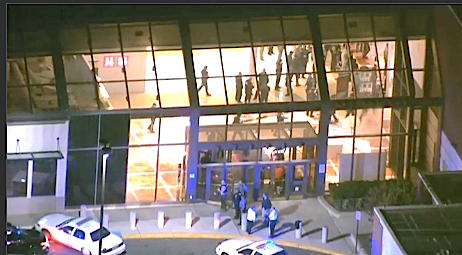 One of the 911 transcripts mentions this enormous police response. The caller tells the 911 dispatcher that there are now police officers in the mall, and asks if it is safe to approach them. 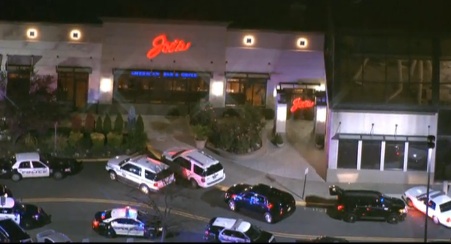 “There are many, many SWAT teams,” she tells him. “Just stay where you are until police come and get you. Probably half the state police department has sent help.” 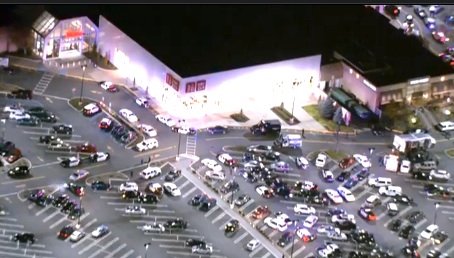 The mall shooting video can be seen here.