Will Smith CAUGHT CHEATING With CO-STAR!

Star magazine is claiming that there is trouble in paradise for Will Smith and Jada Pinkett-Smith, because of some photo booth pictures. 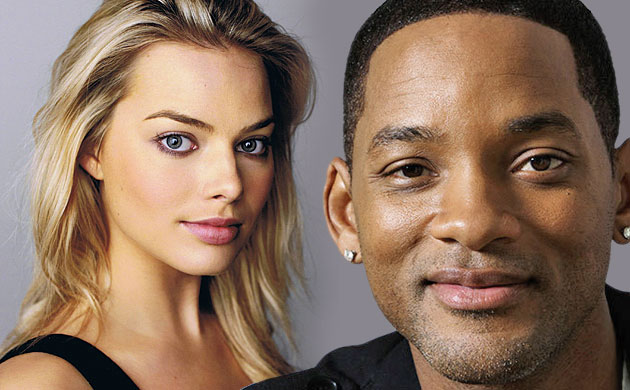 The tabloid has what they are calling “shocking” photos of Will posing with his 23-year-old Focus co-star, Margot Robbie.

Yes, in one of the photos, Will lifts his shirt up and Margot reveals her bra. The pictures were taken on October 25 in New Orleans after they wrapped up filming for the day.

“Once they pulled the curtain back to take the pictures, they let their inhibitions run wild, laughing, hugging and muzzling each other in the dark,” the tabloid states. 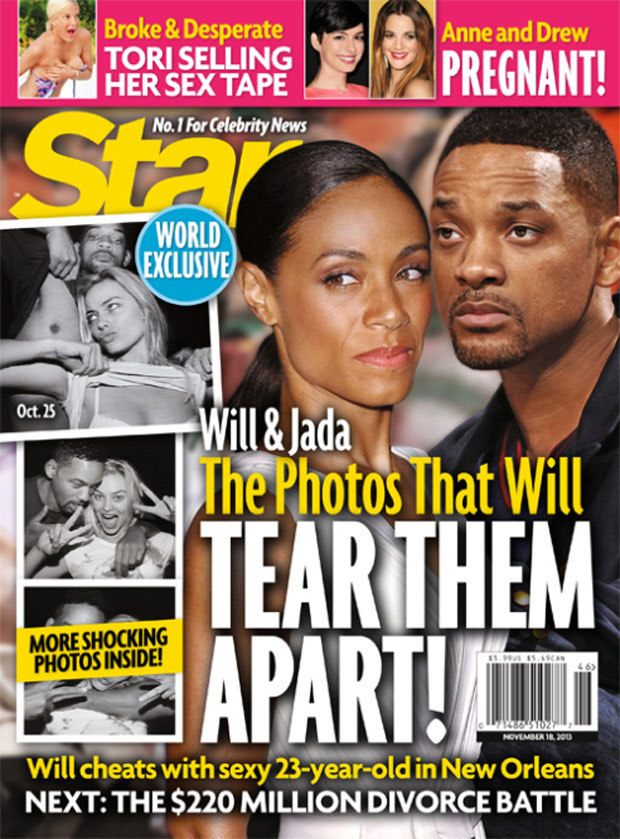 Well if this is cheating — I’m guilty, because every time I take a picture in a photo booth I do goofy things with men and women. Who doesn’t?

And a source close the situation tells Entertainment Tonight — nothing is going on between the co-stars, “They are filming a movie, Focus. These rumors are ridiculous.”