‘TRANSFORMERS 4’ director, Michael Bay attacked on set in Hong Kong! Scary news coming out of Hong Kong after Bay was attacked by a pair of money grabbing brothers.. 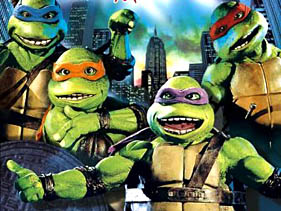 Bay sustained injuries to his face but declined to go to the hospital.

Reuters – American director and producer Michael Bay was injured on Thursday in an attack in Hong Kong during filming for his latest Transformers movie.

Two brothers surnamed Mak, aged 27 and 28, approached Bay on the set during filming for the American science fiction film and the younger brother demanded payment of HK$100,000 ($12,900), a police spokeswoman told Reuters.

It was not immediately clear why the money was requested.

Where is one of those transformers when you need one?!