Megan Fox Not Cast in Transformers 3! 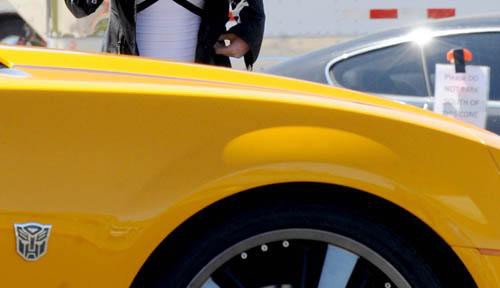