After two years, the FBI finally tracked down the founder of Silk Road, an Internet site known for offering illicit drugs and services.. 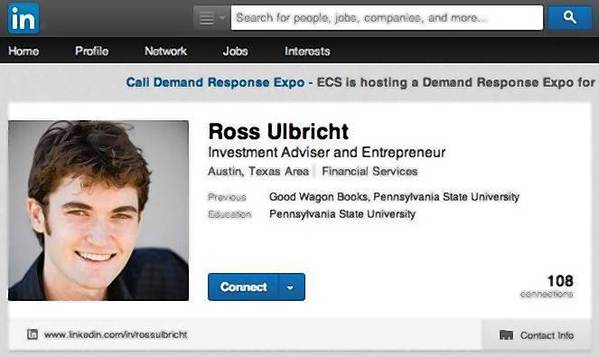 Drugs sold on the popular bitcoin-fueled commerce website included heroin, ecstasy and cocaine as well as every prescription medication even invented..

The online cat and mouse game ended with the arrest of cleancut hipster, Ross William Ulbricht, a 29-year-old student.

Prosecutors on Wednesday described Ulbricht as a criminal mastermind who built an illegal drug empire that they estimated had $1.2 billion in sales over the last three years, earning him $80 million. Silk Road was the drug world’s equivalent of EBay, acting as a matchmaker between dealers and buyers worldwide.

Authorities allege that the wrongdoing went far beyond narcotics. The site was also a marketplace for firearms, ammunition and computer hacking services. And Ulbricht was accused in separate complaints of paying for the attempted murders of two business associates who he believed had crossed him. 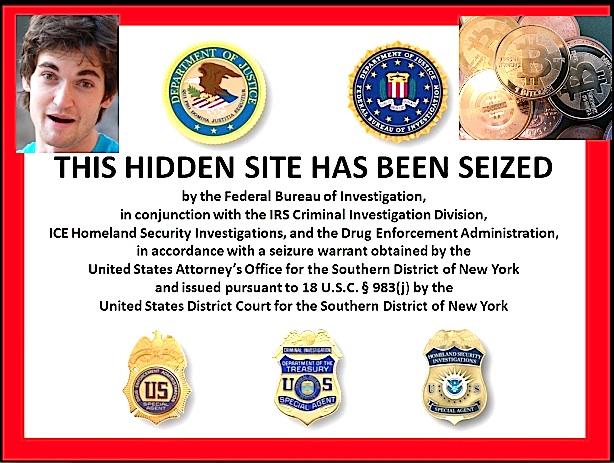 The hidden website, clandestinely powered by TOR, a private internet activity router, ran unabated for over 24 months, providing millions of dollars worth of illegal drugs and in some cases, hitman services..

Silk Road directly dispatched products via U.S. mail sold by drug dealers worldwide. Bitcoin was in charge of the online currency and had been getting a cut of each and every sale to the tune of billions of real dollars.