In the federal government‘s version of the expendables, a lot of folks find themselves out of work, but if you’re one of the lucky ones who tend to Camp David, the President’s personal crash pad, you’re still on the payroll.. 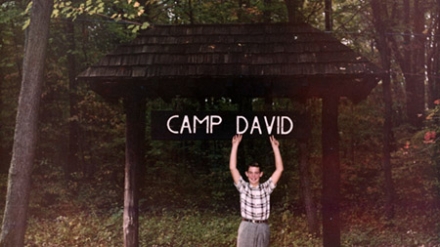 Camp David, known formally as the Naval Support Facility Thurmont, is the President’s country residence. Located in Catoctin Mountain Park in Frederick County, Maryland, Camp David has offered Presidents an opportunity for solitude and tranquility, as well as an ideal place to host foreign leaders.

Camp David has been used extensively to host foreign dignitaries. Prime Minister Winston Churchill of Great Britain attended the first such meeting in May of 1943; the summit held at the residence in 1978 for Egyptian President Anwar al-Sadat and Israeli Prime Minister Menachem Begin resulted in what are now known as the Camp David Accords. WH.