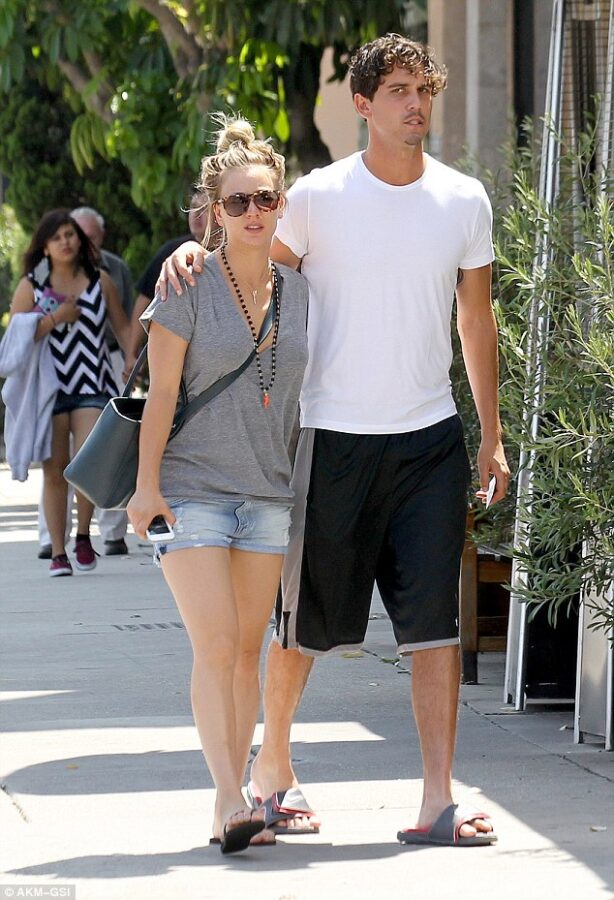 The couple made their red carpet debut at the 65th Annual Emmy Awards on Sunday, with the actress wearing an oxblood-colored dress by Vera Wang. On Friday, Cuoco, 27, called Sweeting the “greatest date ever” on Instagram, sharing a cuddly photo of the pair. “He is an amazing guy,” a source tells PEOPLE. “She is so happy.”

They seem to make a great couple! The best of luck to the future bangerz!