Paul Karason, the man who shot to fame after changing the color of his skin to a shocking hue of blue, has died. He was 62. 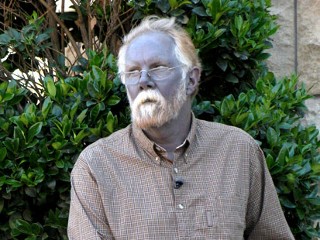 Karason, 62, died Monday at a Washington hospital. The cause of death is not yet known, but he had recently suffered a heart attack and a stroke after a bout of pneumonia, his estranged wife told “Today”.

His skin had turned its deep hue after he used colloidal silver to treat a skin disorder. He later said he never would have used the compound if he had known about this startling side effect, Morning Rush reported.

He faced a number of health problems, including prostate cancer, but said he was optimistic that his skin was beginning to lighten in a “Today Show” interview in 2009. Huffpo.

Our thoughts and prayers go out to Blue Man’s family and friends at this difficult time.