M.I.A. is attempting to shade cheerleaders everywhere and at the same time, wiggle out of paying the NFL an imposed fine of $1.5M smackeroos.  In short, the rapper claims her flipping off the camera was nothing in comparison to the ultra-offensive crotch-flashing cheerleaders.. All of them under the age of 16. 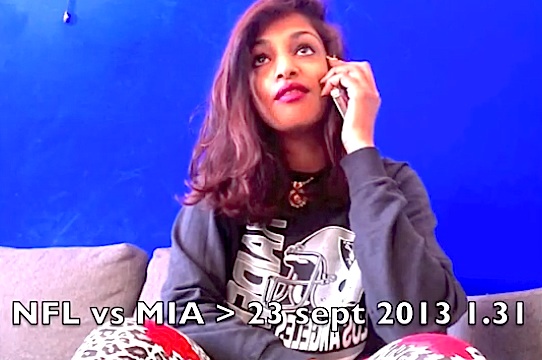 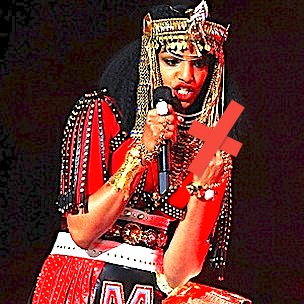 The NFL dropped the boom on the 38-year-old singer over her bird flip heard around the world..

Doesn’t sound like M.I.A. plans to bow — she referred to the whole mess as a “powerful corporation d**k shaking.”

At one point the confused musician refers to herself as a “punk rocker.”
tmz