Did You Know ROBIN THICKE Has A VERY FAMOUS FATHER?

I’m just starting to learn that a lot of people didn’t already know that Blurred Lines singer, Robin Thicke, has a very famous father! The same father who played surrogate dad to a lot of 80s kids glued to something called a TV set.. I received an email from one of our readers asking me who Robin reminded them of, I know, I’m the lookalike go-to-guy.. Well maybe, just maybe he reminds you of that guy who was on TV for all those years, you know, his dad? ALAN THICKE! 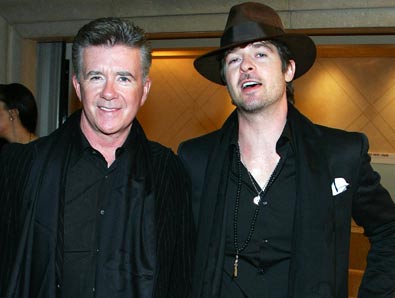 I guess dad was also a musician at some point in time in his life. 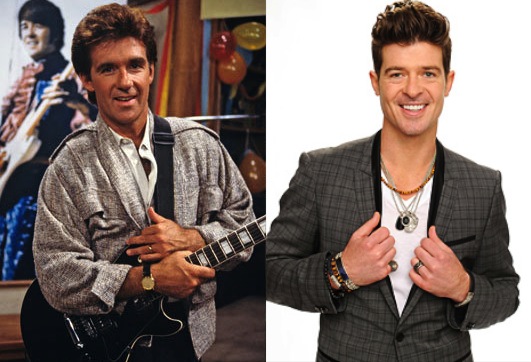 And check out the title of Alan’s book, aimed at helping struggling parents.. It’s called, How to Raise Kids Who Won’t Hate You: Like Rock Stars and Other Forms Of Children.. 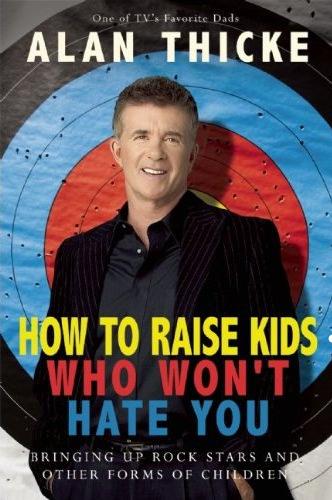 I got admit it pops, you done a good job raising your son! Now for the payback $$$!