Houston Rockets forward Terrence Jones was charged with stomping on a homeless man!!! The NBA star is scheduled to appear in court next week! 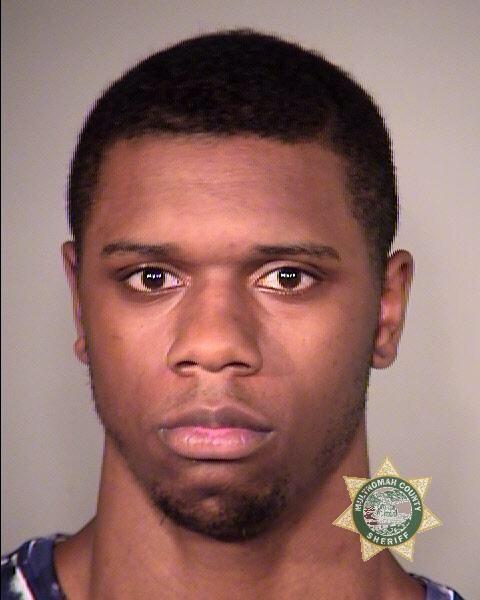 While watching the group walk away from the bar, the sergeant observed a man, later identified as Terrence Jones, walk by a doorway where two homeless men were sleeping. Jones yelled, “Wake up,” then raised his leg and stomped down on one of the men’s legs. The men were sleeping in the doorway of 114 Northwest 3rd Avenue.

What’s up with sports stars going crazy these days?