Cory Monteith Pictured Hanging Out With MYSTERY WOMAN Before Death

Cory Monteith snapped with a mystery lady in one of the last photos taken before his untimely death.. The actor was spotted in the trendy Chinatown district of Vancouver. 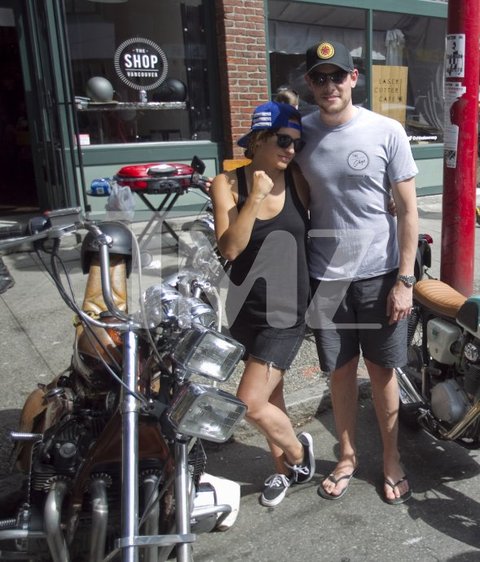 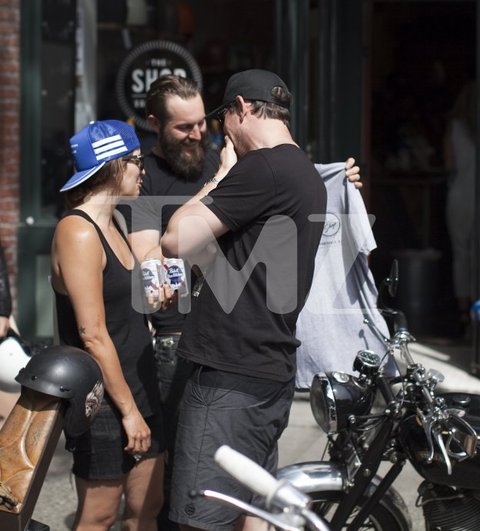 The “Glee” Star was spotted hanging out with a local Vancouver branch of the biker’s club after checking in to the same hotel where he was found dead one week later. 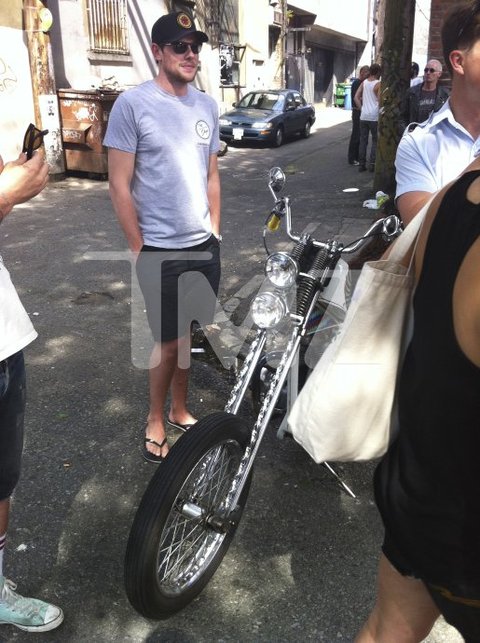 In the pics, Cory and a few friends stop by a local coffee house and clothing store for people who love motorcycles. 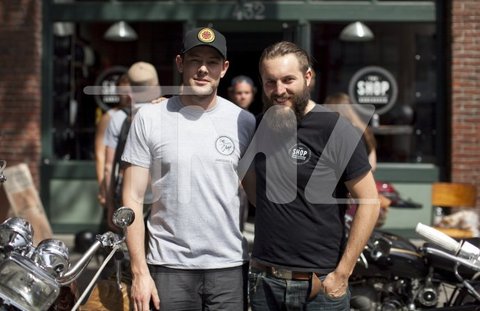