Jane Lynch, one of the stars of Fox’s GLEE, has filed for divorce from her um, wife. Which makes her, the other wife. 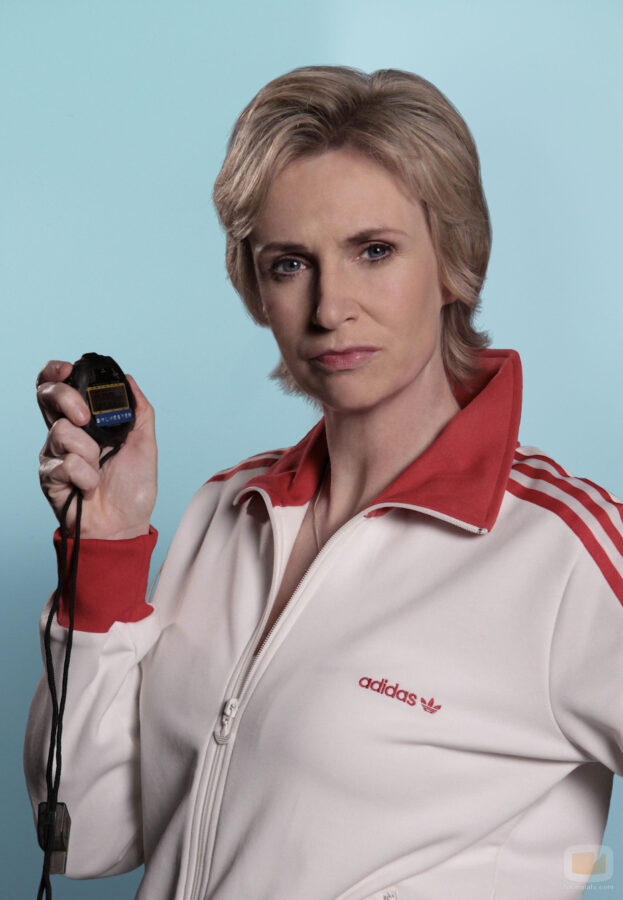 Lara and I have decided to end our marriage. This has been a difficult decision for us as we care very deeply about one another,” the actress said in a statement at the time. “We ask for privacy as we deal with this family matter.

Lynch asked the court NOT to allow spousal support to be awarded to Embry, indicating a bitter separation.. 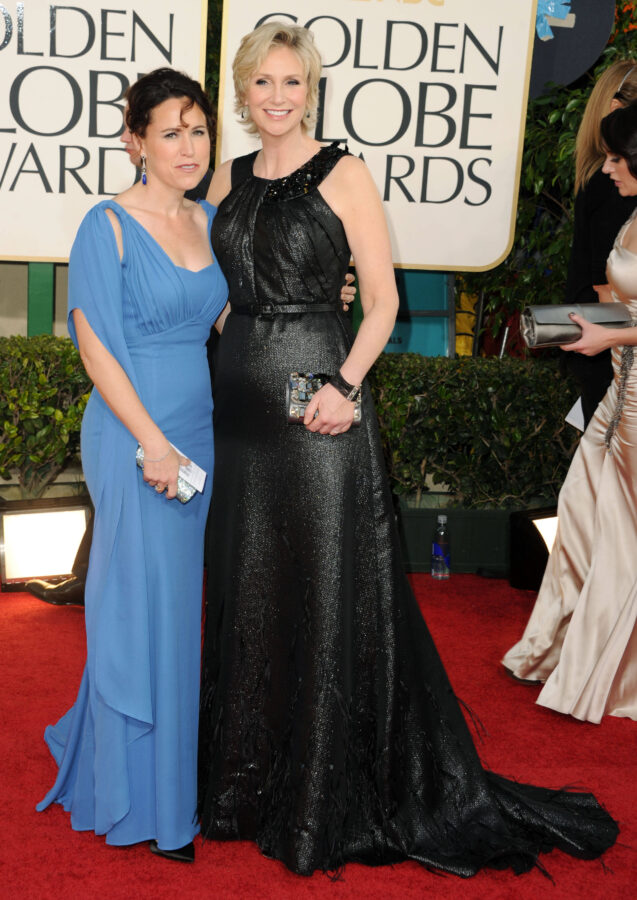 Lynch, who has yet to comment on her young co-star, Cory Monteith’s untimely death, is currently performing on Broadway as Miss Hannigan in “Annie” and she also is hosting NBC’s new game show, “Hollywood Game Night.”