GLEE Star Had Song ON REPEAT Before DEATH…

How sad is this? Cory Monteith, who was found dead last night in a motel room, was listening to “Paris” by Friendly Fires over and over.. 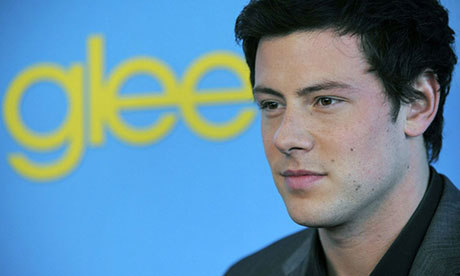 The actor also said he didn’t understand the meaning of “Sharknado” on July 12th..

Montieth described himself on Twitter as “tall, awkward, canadian, actor, drummer, person.” He had over 1.5 million followers, by the way.

Youtube users are speaking out on the GLEE star’s death..

SuperSwineSlayer:
Listening to it ONCE might induce suicidal tendencies.

verbusen:
Warning, do not play on repeat,
suicide may result.

Kevin Ferguson
Just thought I’d check out what Corey was listening to, interesting.

ibadukefan
Thumbs Up if you came here because of Cory Monteith!