Cory Monteith, the kid who played Finn Hudson on GLEE, was found dead in a hotel room! He was only 31! 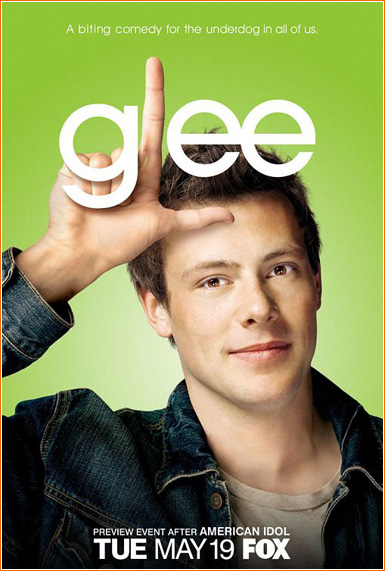 Vancouver cops say Cory’s cause of death was not immediately apparent, but they did rule out foul play.

Monteith apparently had several people over to his room at one point Friday night, but LePard said Monteith, who had checked in July 6, was seen on hotel surveillance video returning to his room in the early morning hours by himself.