New Zealand legend, Lucy Lawless is headed to the Hollywood Bowl in Los Angeles, Calif. where she’ll star in a 3-day run of the acclaimed musical, “Chicago, playing “Mama” Morton. I that is along way from XENA! I’m sure she’ll do great! After all, she’s a warrior.. 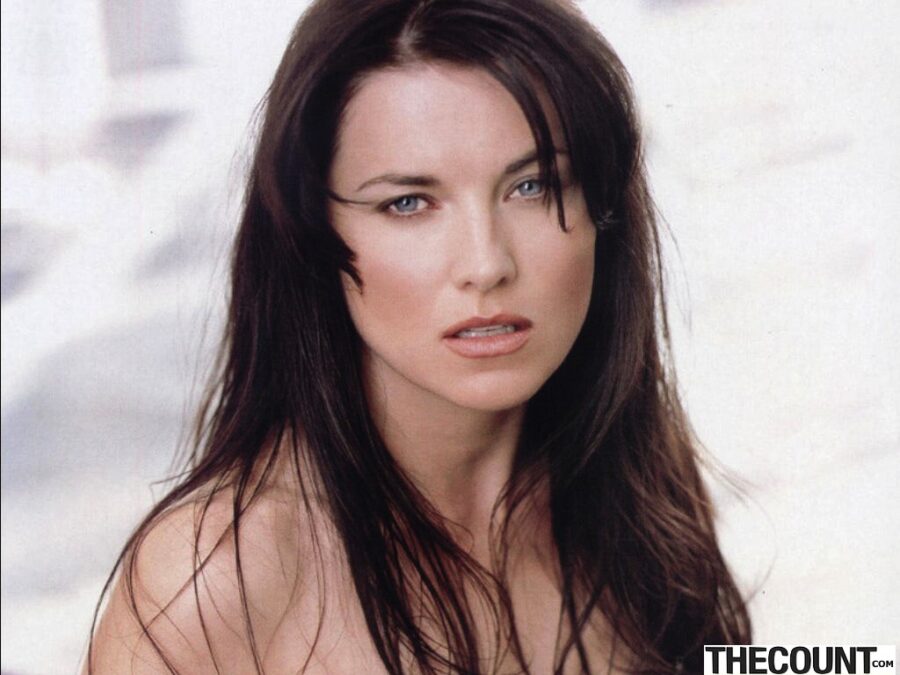 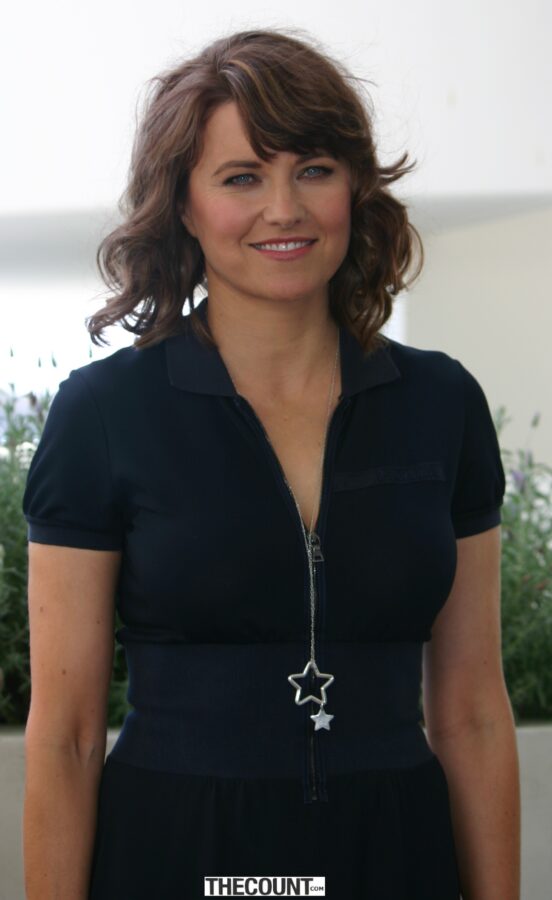 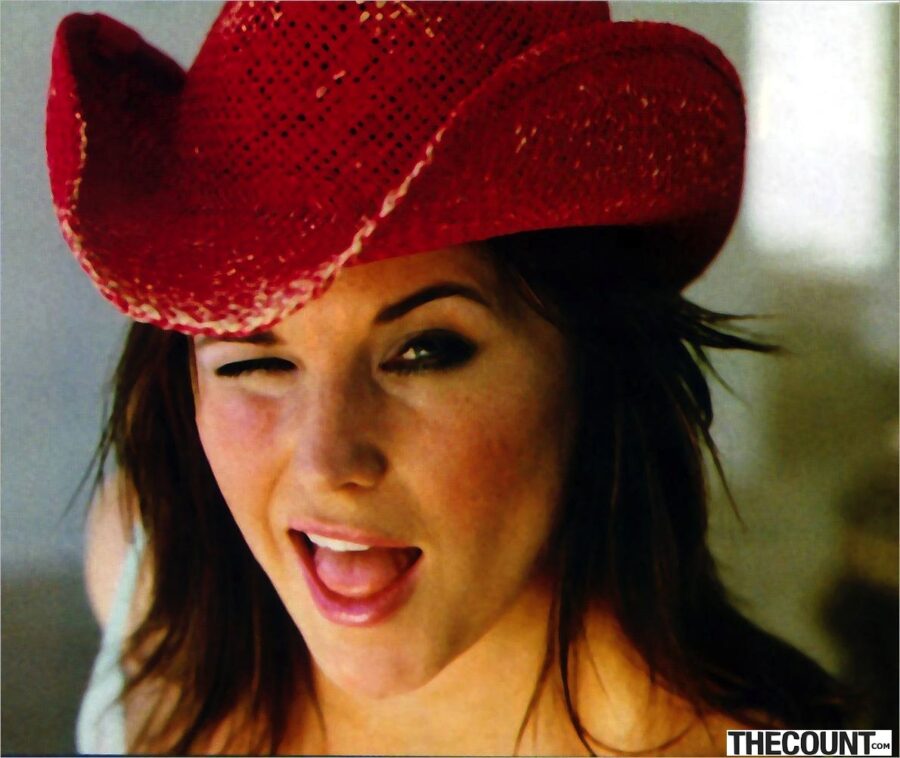 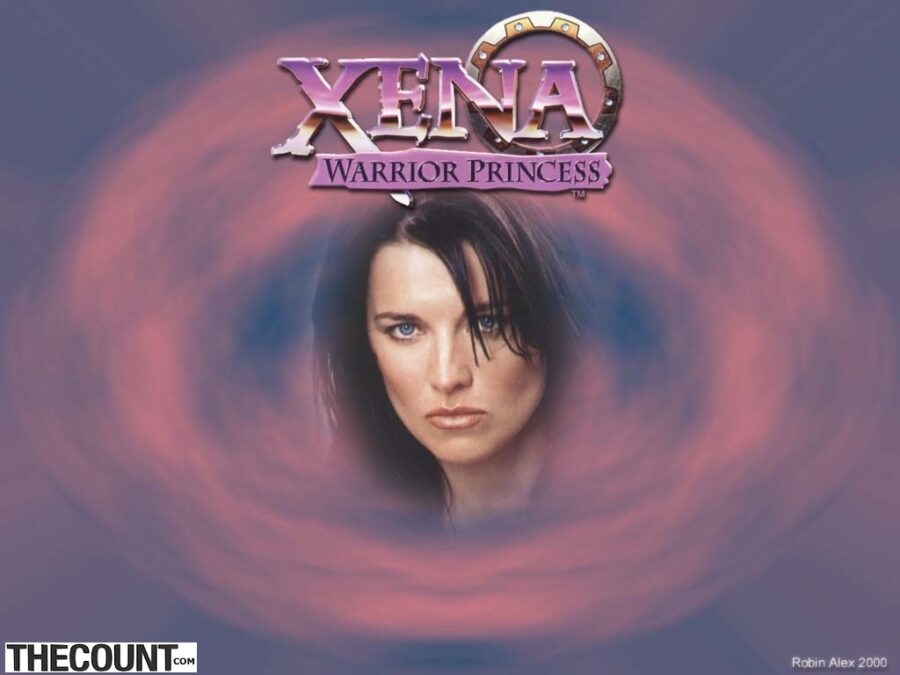 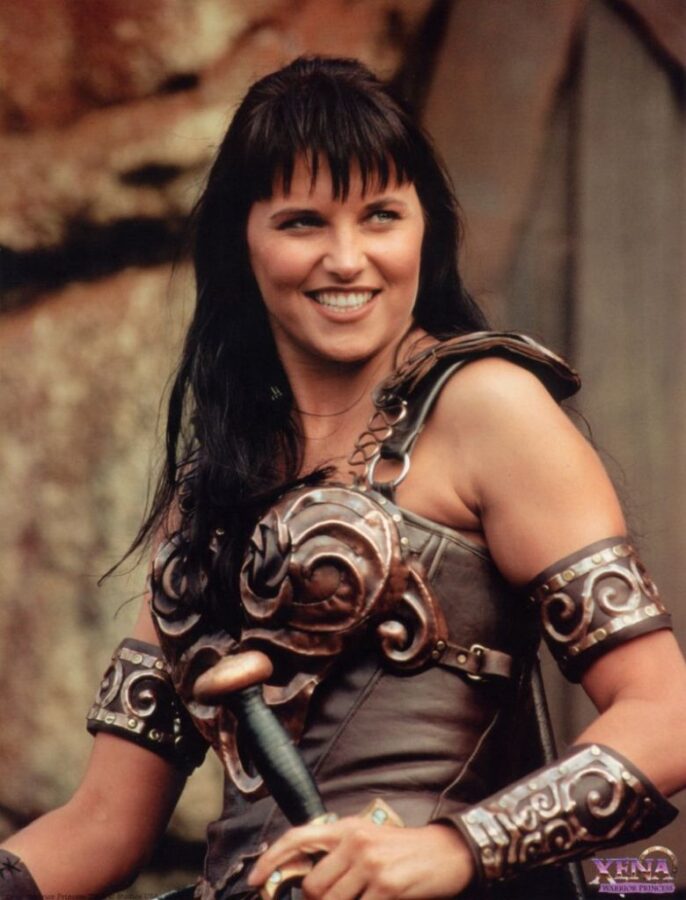 “Chicago,” a play about two women who are imprisoned in a jail run by “Mama,” is the third longest-running show on Broadway. The play even inspired an Academy Award-winning film starring Renee Zellweger, Catherine Zeta-Jones, Richard Gere and Queen Latifah. more.