Musical sensation, Mumford & Sons, has an emergency on their hands after bass player, Ted Dwane was rushed to a hospital for emergency treatment. Doctors say they are treating the bassist for a blood clot on his brain. 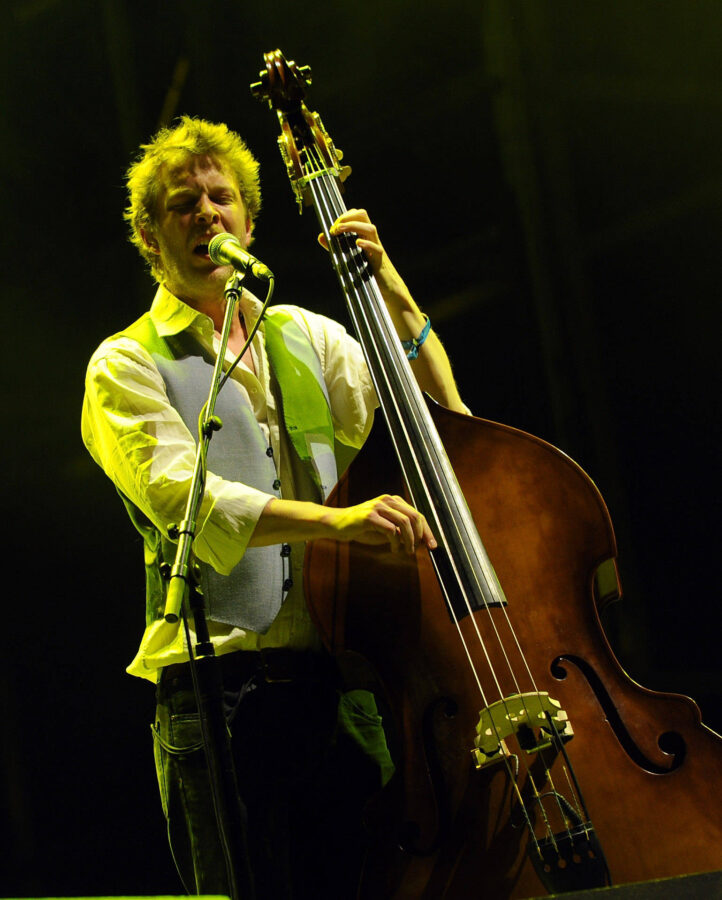 The band issued a statement on its website … saying, “Our friend and bandmate Ted has been feeling unwell for a few days, and yesterday he was taken to a hospital to receive emergency treatment.”

“The scans revealed a blood clot on the surface of his brain that requires an operation. Ted is receiving excellent care and we are being assured that he will recover quickly from surgery.”

M&S says it will postpone its next 3 shows … and will reschedule “as soon as we can.”

The band adds, “We’re all wishing Ted a speedy recovery.”