Woman killed at Costco. It would certainly seem like law-enforcement has new orders to shoot first and ask questions later, ANOTHER case in point.. 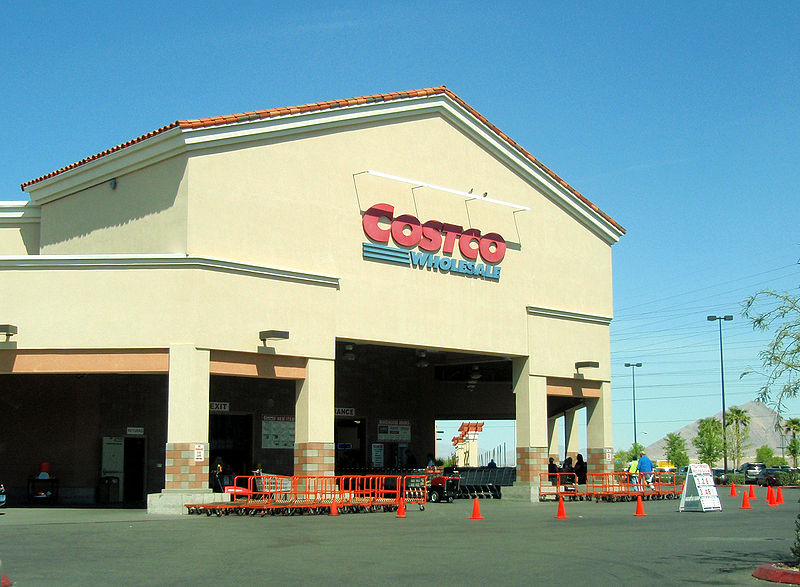 A VA Costco is open today, just one day after cops fatally shot a woman who they say came at them with with scissors and a knife. So just in case you missed that, that’s scissors and a knife. Most likely the same scissors the woman used to open the bags of sample pizza pieces that she was handing out of at the Costco. The once alive woman has been identified as 38-year-old Mhai Scott of Sterling.

The STORY goes like this.. Costco employees noticed the woman, who was handing out pizza samples, acting oddly at the Costco in Sterling, Loudoun County Sheriff Mike Chapman said. Witnesses said she seemed upset about the pizza she was handing out and was waving a knife and scissors, threatening employees.

Deputies were called to the store to handle the disturbance and that’s when things went very wrong.

After cops showed up, the woman — who works for a company that does sampling at Costco stores — came at the officers with a knife and scissors.

Officer say they tried to use a stun gun on the WOMAN, but it “did not work” and that’s when one of the deputies fatally shot her.

A sheriff’s deputy also was wounded in the leg, by his own bullet ricochet. He will make it..

Shopper Elizabeth Avelar told News4 she believes she had contact with Scott prior to the shooting.