Remember when TGIF used to mean something? Like, “Thank god it’s Friday and I can start drinking!” The day may be the same but that drink might not be what you think.. 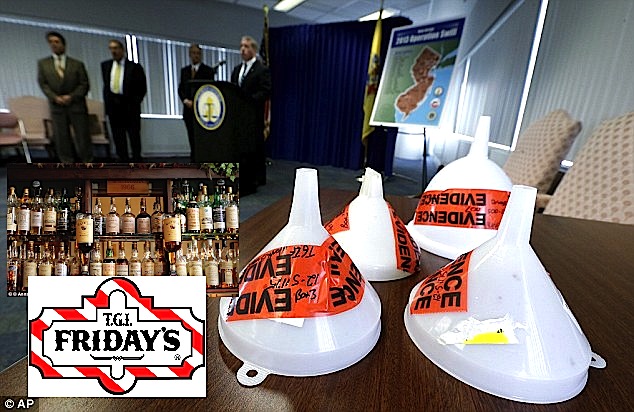 TGIFridays, the casual restaurant known for its flair wearing waiters, was busted for selling a mixture of rubbing alcohol and caramel coloring and selling it as scotch! Other premium liquor bottles were also reportedly refilled with dirty water!

All-in-all 13 TGI Fridays were accused of substituting rubbing alcohol, water or other brands of cheap booze while charging the premium price. Source.