Following in the footsteps of her famous  father, controversial Frances Bean Cobain says she think reality star Kendall Jenner is a “f-ing idiot.. This could be a huge case of the pot calling the kettle black.. 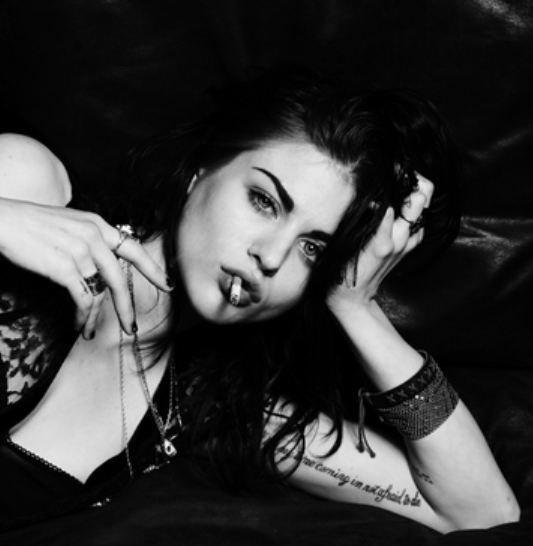 No longer a teen spirit, Frances, 20, flipped her preverbal Twitter top in response to a Kendall tweet in which the youngin’ wrote – with in a digital sigh – “just wish things could be easier.”

Francis then fired off a series of tweets reminiscent of her hot headed mother lambasting the model, calling her a ‘f–king idiot’ for being so ‘self-involved.’

Read more on this mindless story at the dailymail..