Wait, didn’t Andy Kaufman die? Apparently not according to a video emerging allegedly showing Kaufman, who died in 1984, alive and, well, alive in New Mexico.. 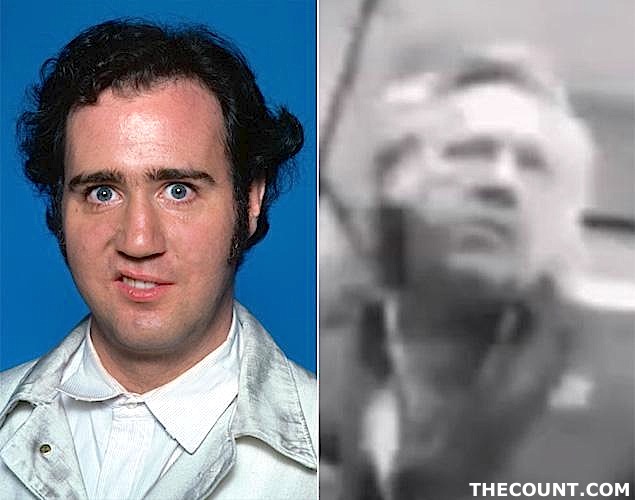 If a small group of zealous Andy Kaufman fans are to believed, the “Taxi” star is alive and well and in the midst of his greatest joke ever. Faking his own death.. 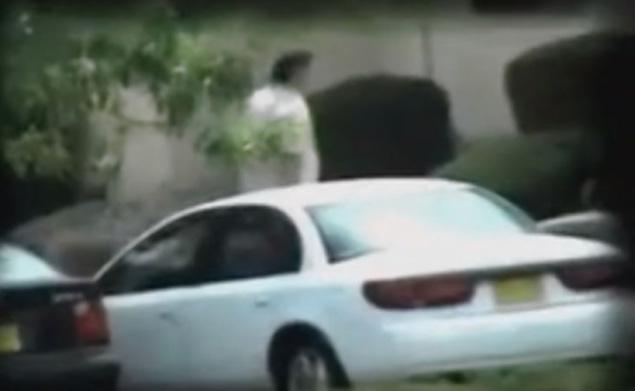 While most of the rest of the world believes the May 16, 1984, death certificate that states the comic actor succumbed to cancer, a grainy video has surfaced that purports to show Kaufman living under an assumed name in Albuquerque, N.M. Source.