Dancing With The Stars PICKS A Winner

Was my title enough of a hint? Can you guess who just won Dancing With The Stars? And the mirrorball trophy goes to! 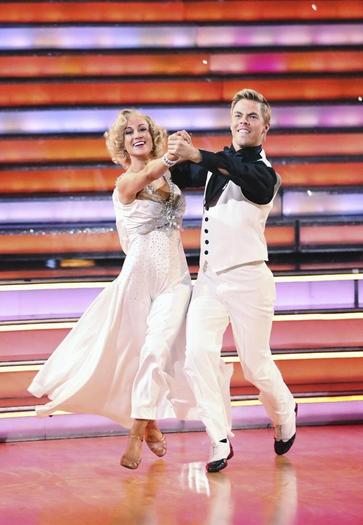 The half-crazy country star was crowned Season 16 “DWTS” champion! Way to go pickler! The win came after weeks of competition, edging out Zendaya, Jacoby Jones and Aly Raisman, among others.

“This is amazing,” Kellie said, before Jacoby put the “DWTS” winner on his shoulders as she held the Mirror Ball trophy with her partner Derek Hough.

Who knew a country bumpkin could dance like that? 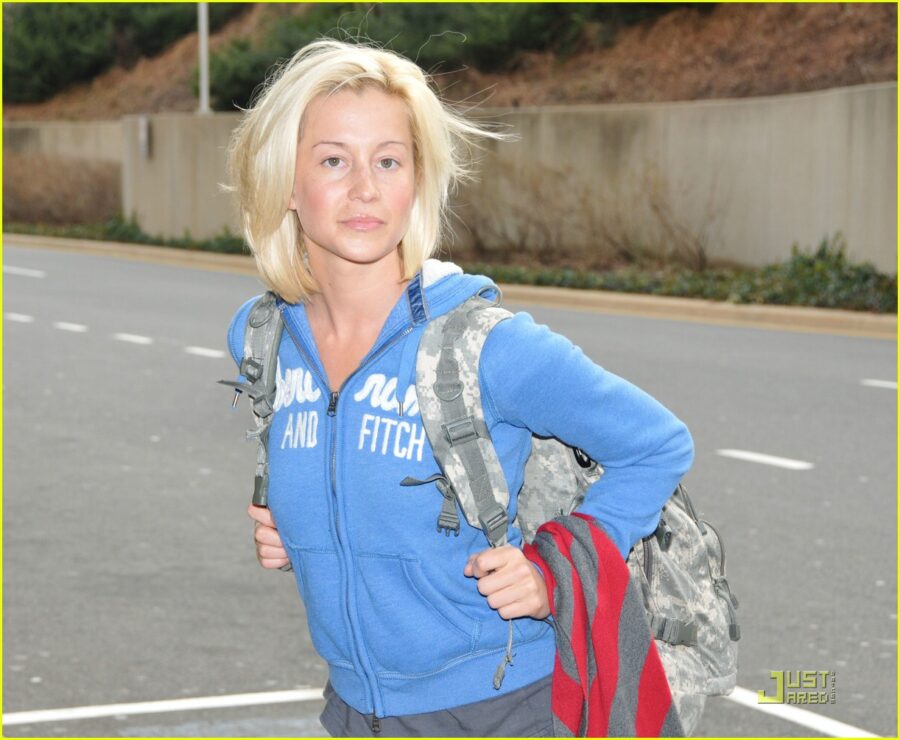 Shortly after the results were announced, Kellie, who initially didn’t hear co-host Tom Bergeron name her the “DWTS” winner, spoke with ABC News. “This has been an unbelievable night. I’m kind of lost for words,” the “American Idol” alumna said. “I’m very proud,” a very poised Zendaya, who was the runner-up, told “DWTS” co-host Brooke Burke Charvet. “I get to leave here with an amazing experience so I’m happy.” After he found out he wasn’t the “DWTS” winner shortly before the show ended, Jacoby joked that he’ll be “gracefully” catching the football on the field now, thanks to months of training with his partner Karina Smirnoff.

The “DWTS” finale also saw Psy stop by to perform his new hit “Gentleman” and Pitbull also took the stage to sing “Sube Las Manos Pa’ Arriba.” Shortly before the “DWTS” winner was announced, “American Idol” alum Jessica Sanchez performed her own take on Pitbull and Christina Aguilera’s hit “Feel This Moment,” while highlights from the season played behind her.

It’s worth to note, Dancing With The Stars outranked American Idol – 10 to 1 – as far as viewership goes this season. Remember, Pickler got her start on AI.