This is by far the best news I’ve heard all day! Linkin Park’ Chester Bennington joins Stone Temple Pilots as their new lead singer! While Scott Weiland is left crying in his beer! And the rest of his drugs! They even have a brand-new track with Chester belting out some amazing vocals! I don’t know if I would go as far as to say that he’s better than Scott, but – at least he’s alive and onstage! 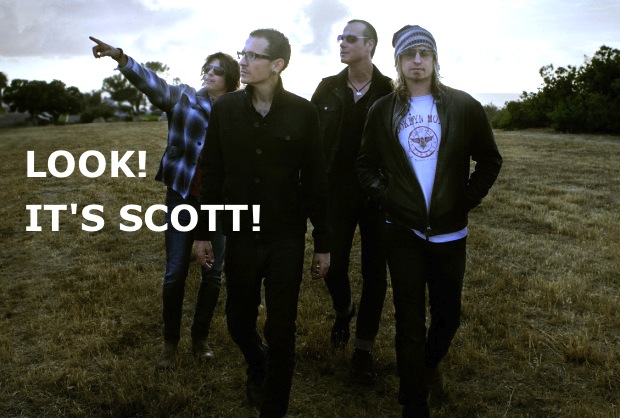 Though it pains me to say this, I think this would’ve been a better song with Scott singing. Chester is just re-creating what Scott would have sung anyways, melody wise.. 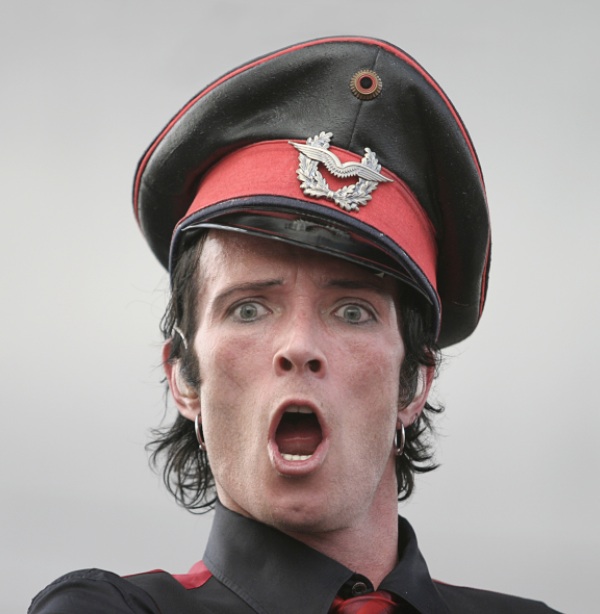