Chris Brown.. Somebody wants the rapper dead.. But is this actually happening? Or is it a ploy for sympathy? Who can say for sure.. One thing is for sure, some one wants him dead. According to his attorney.. 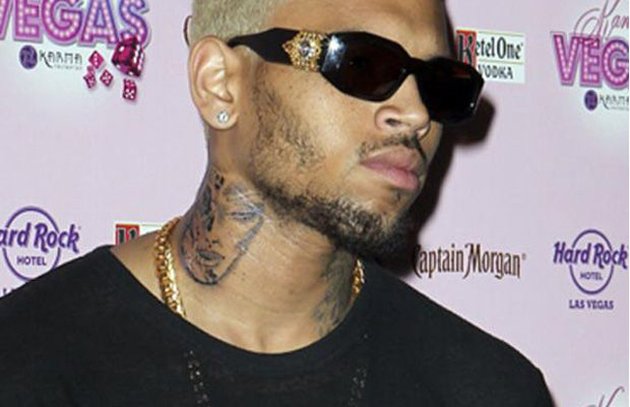 According to our sources, multiple threats were called in to the office of Brown’s attorney, Mark Geragos. We’re told the caller threatened Chris’ life … but it’s unclear what, if any, specific threats were made.

Our sources say Geragos took the threats very seriously and immediately reported them to the LAPD, giving them all the information he had on the calls.

We’re told Geragos filled out a report and the LAPD are currently investigating.

Something in the water ain’t clean here –  I just don’t think this happened at all. After all, Chris Brown didn’t JUST get this reprehensible last week. He’s been an insufferable waste of space for years, so it’d be a bit anti-climactic for someone to get all up in arms now. Is this because of the devil art on his walls? Eh, whatever.