A former “Days of Our Lives” heartthrob Dylan Patton was caught busted selling cocaine out of his California home.. Patton was charged with “intent to sell,” which carries a much harsher penalty.. 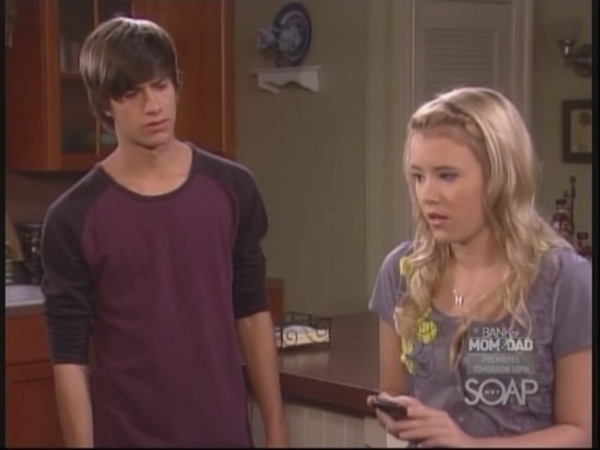 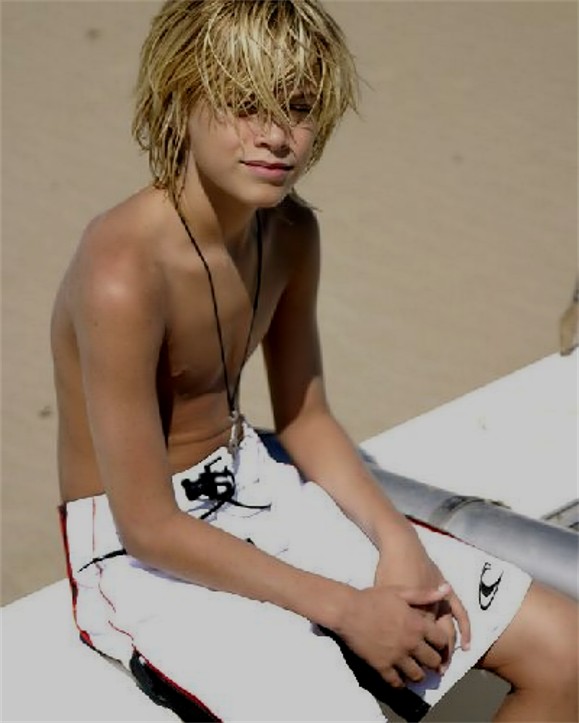 If convicted, Horton will live out a real melodrama, spending as much as nine years in state prison..