Chopard, the folks that supply diamond jewelry to ALL the stars walking the red carpet at the Cannes film festival say a safe containing over $1 million in jewelry was taken. 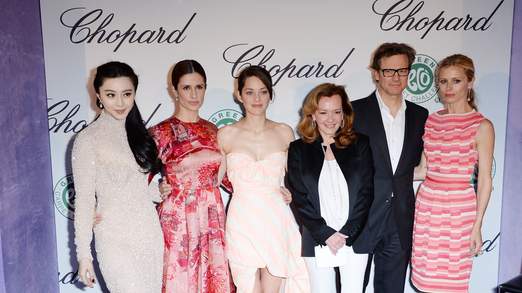 The jewelry was stolen from the Novotel hotel room of a Chopard employee overnight, the BBC reported. The jewelry was due to be loaned to stars walking the red carpet. 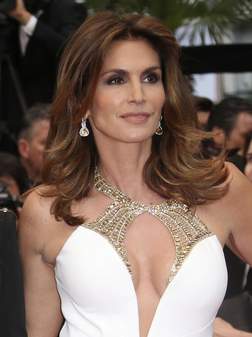 Chopard Thursday night organized its annual Trophee Chopard ceremony. As patron of the ceremony, Colin Firth handed the trophy to young actress Blanca Suarez and actor Jeremy Irvine for their “outstanding promise in the world of cinema.” The ceremony was hosted by Elizabeth Quin, in presence of Cannes festival president Gilles Jacoband Caroline Scheufele, co-president of Chopard. The ceremony was followed by a party. The Chopard suite is located at the top of the Martinez Hotel here as every year. The company has been an official sponsor of the festival for years. 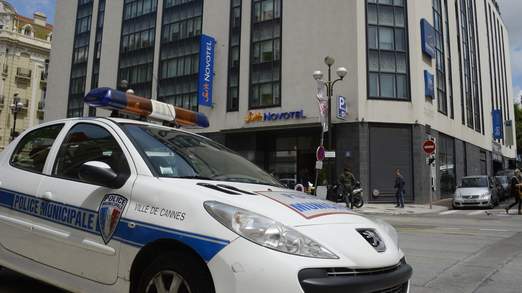 Now get this! It’s not the first time the Swiss luxury brand has been rolled for its loot! In 2009, a “lone gunman” stole jewelry worth more than $8 million was stolen from a Chopard store in Paris in broad daylight. Source.