Angelina Jolie ‘MY OVARIES ARE NEXT’ Announces Next Surgery

Angelina Jolie made the tough choice to have her breasts lopped off on the chance she might get cancer someday, and now the actress is having her ovaries removed.. Because she says she faces the risk of developing ovarian cancer. A risk doctors put at 50%. 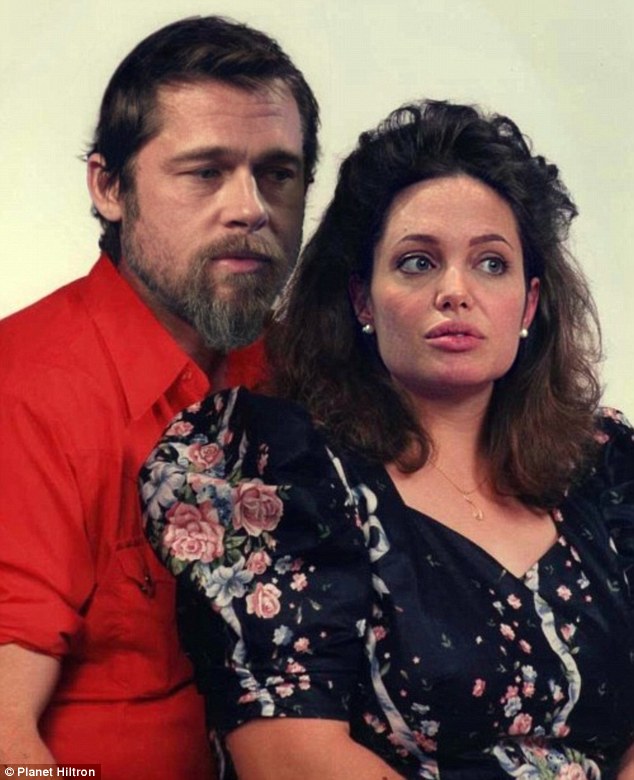 ..Her medical odyssey is not done. The mother of six is also planning to undergo surgery to remove her ovaries. Because of her “faulty” BRCA1 gene, she still faces a high risk of developing ovarian cancer, which her doctors estimate at 50 percent. Some doctors recommend patients undergo the surgery by age 40 or when a woman is done having children, though it may trigger early menopause. source.

Truth be told, I am kind of put off by all of this cutting edge preventive medicine..