DEVELOPING NEWS COMING OUT OF NEW ORLEANS, AS A SHOOTER HAS INJURED AT LEAST 12 PEOPLE AT A MOTHER’S DAY PARADE. One of those injured is reported to be as young as eight years of age. 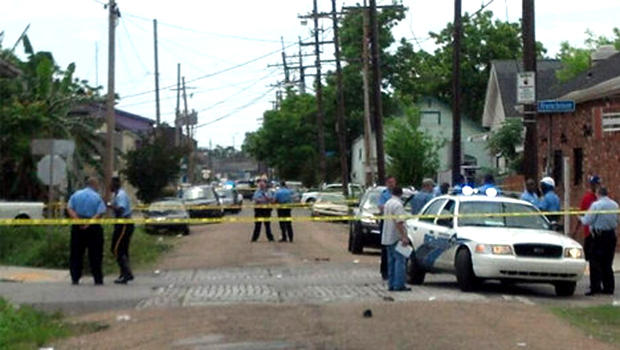 DEVELOPING: New Orleans police are searching for three suspects Sunday after at least 12 people were shot during a Mother’s Day parade.

Chief Serpas announced in a press conference that the youngest victim is believed to be a 10-year-old girl.  Police say she suffered a graze wound, WVUE Fox 8 reported.

Police say about 300 were attending the traditional jazz band parade when shots were fired.

No other information was immediately available. foxnews