A California woman allegedly resorted to slapping a deputy across the face in order to get arrested so she could go to jail and be forced to give up cigarettes. I guess it’s safe to say that the patch wasn’t working. 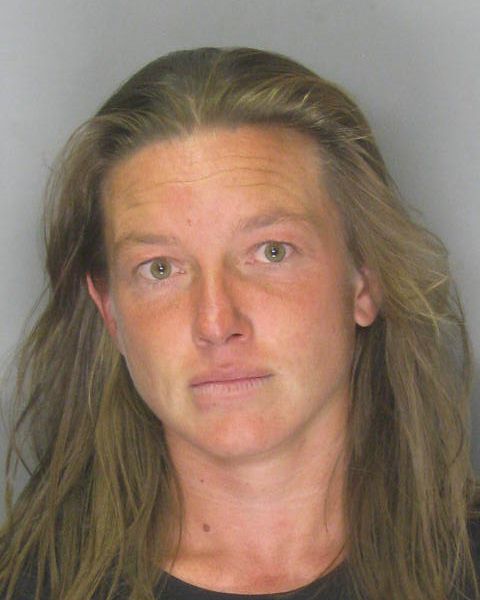 Etta Lopez, 31 of Sacramento County, slapped a deputy for one reason, to be arrested and sent to the county jail. The smoke-free county jail..

“She told us that she needed to quit smoking,” the deputy, Matt Campoy, told CBS Channel 13. Apparently the idea was that Lopez would quit the habit cold turkey while she was in stir.

As of Thursday, Lopez remained in jail, awaiting arraignment on a single charge of assaulting an officer.

“All of a sudden, she stepped into me and slapped me in the face,” the cop said.

Suddenly I don’t feel so bad about my efforts to stop smoking..

More on this: nydailynews