Woman Devoured In Minutes by Vultures After Fall 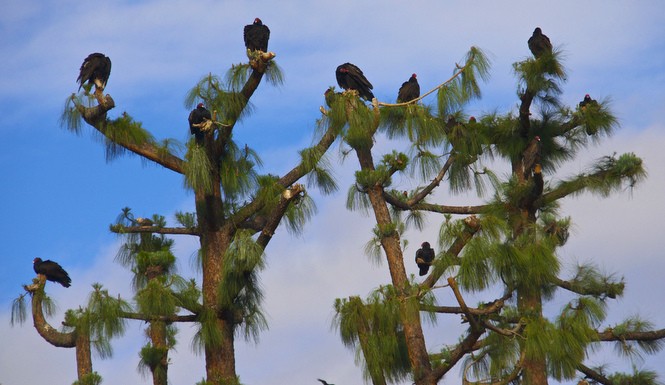 The incident has sparked a campaign against the birds, known as Griffon vultures. French farmers complain of the vultures attacking livestock since new regulations have forced breeders to burn the bodies of dead animals, depriving the Griffon population of their normal diet. UPI