Wake up Maggie I think I have something to say to you….. Okay so you’re here trying to find out whether or not Harry Styles is dating the 33-year-old daughter of Rod, Kimberly “Maggie May” Stewart. To that I say, yes and no, let me explain.. Kimberly Stewart probably went crying to her father one day that she wanted to be famous just like him, and it effort to make that happen daddy called his publicist and set up a pricey date with a young rockstar in Styles. This is a very common practice among the elite and if you remember not long ago Lindsay Lohan and Max, from “The Wanted” did the same exact thing, in that instance to promote Maxie boy. Anyway if you’re still interested in what most of the press reported on regarding this sham of a date, then read on.. 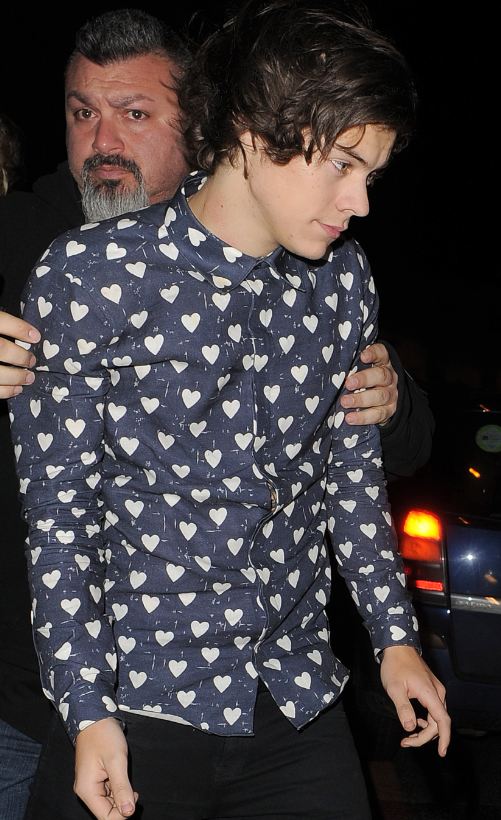 Harry Styles is reportedly dating the 33-year-old daughter of Rod Stewart, making a relationship with a 14-year age difference.

Styles has been linked to the 33-year-old Kimberly Stewart, a model and actress. The couple has reportedly been on a number of dates together in Los Angeles. 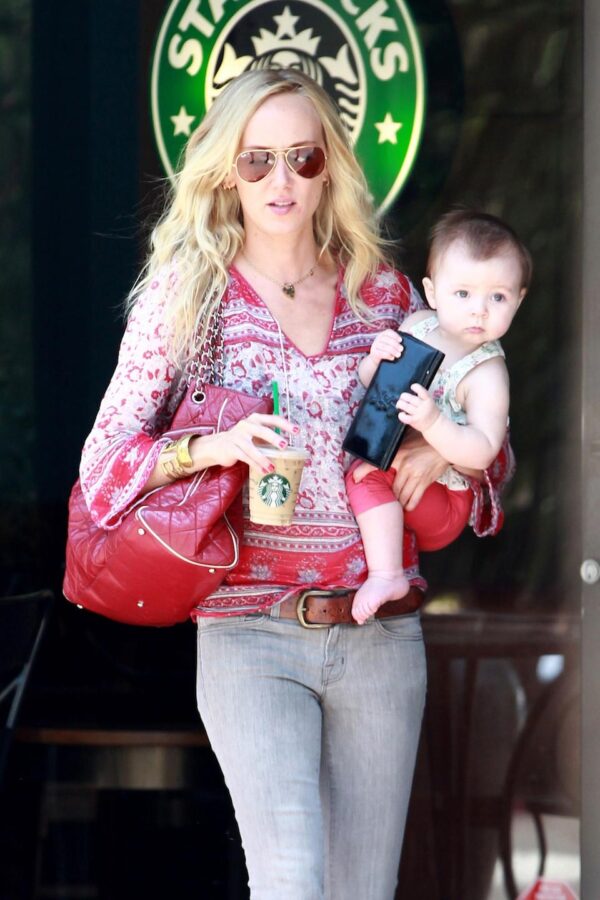 “They were introduced by a mutual friend who set them up,” a source told E! News. “Kim is very strong willed, she goes for what she wants and Harry appreciates that. It is a very new thing and we’ll see where it goes.”

“She is exactly his type,” the source added.

Though Harry Styles and his 33-year-old girlfriend have only been together a short time, the One Direction star has already met her family. Harry and Kimberly had dinner at Dan Tana’s in West Hollywood with her dad and stepmom, Rod Stewart and Penny Lancaster.

“Kim and Harry sat next to one another” a source told E! News, noting that he was “very cuddly with her.”

“He had his arm around her,” the source added. Shamers.