How hair-larious is this? Two models appearing on Heidi Klum‘s Next Top Model, have caught a nasty case of head lice! On their heads! Head lice! Did I say it was lice? On their heads? I am itching just thinking about it!

“I have no idea where they came from,” contestant Anna Maria, 16, said. “I probably tried on a hat while shopping, and suddenly I had lice.”

Klum, 39, confirmed the lice saying Anna Maria brought “a little souvenir from New York,” where the last episode was filmed. 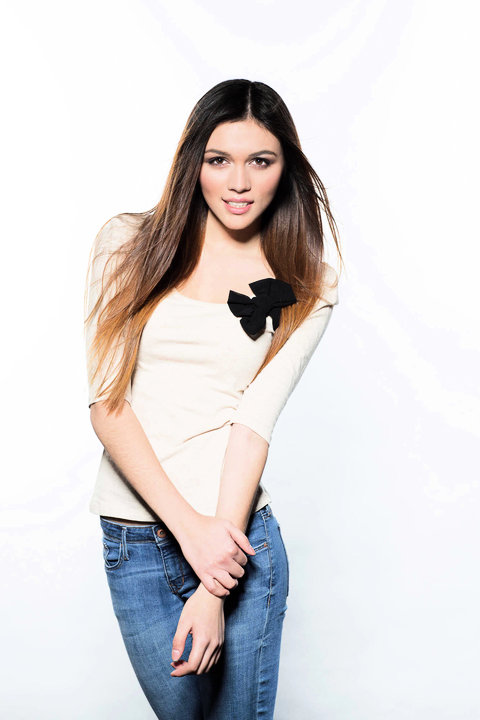 Fellow contestant, Sabrina, grew up on a farm and has experience with the pesky parasites so she helped Anna Maria with the special shampoo to get rid of the lice.

Broadcaster ProSieben said Sabrina “knows how to deal with the problem” and while only two cases were confirmed on the show, another is suspected, but they’re hoping they’ve nipped the problem early enough that there won’t be an outbreak.