Dean Cain. I thought celebrities had figured out by now that they were the target of an IRS probe dubbed “Operation Ginny Pig..” It’s all just a reminder aimed at us regular folks to keep up on our taxes.. But it looks sadly Superman didn’t get the memo.. At least not Superman as played by Dean Cain.. Because the IRS is saying he owes almost $200k in back taxes.. 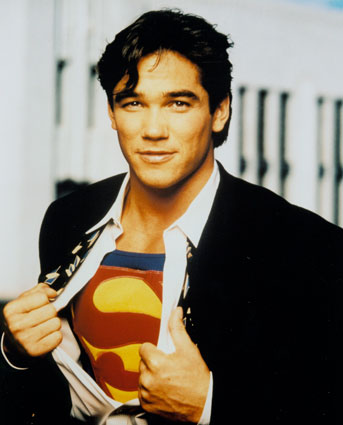 Dean Cain, has been hit with two tax liens totaling $193,719 … just in time for Supe’s big day … TMZ has learned. To mark the 75th anniversary of Superman’s comic-book birth, Uncle Sam and the state of California hit up the actor for unpaid taxes from 2011 and 2012. tmz.

Add Dean to a growing list of celebs who have been under IRS scrutiny..