Famous Hollywood Boulevard is currently closed off as in completely shut down after a unidentified man told LAPD that he had brought a bomb inside the Hooters restaurant! If you don’t already know, Hooters is located directly across the street from the MANN’s Chinese Theatre! Home of the celebrity hand and footprints! 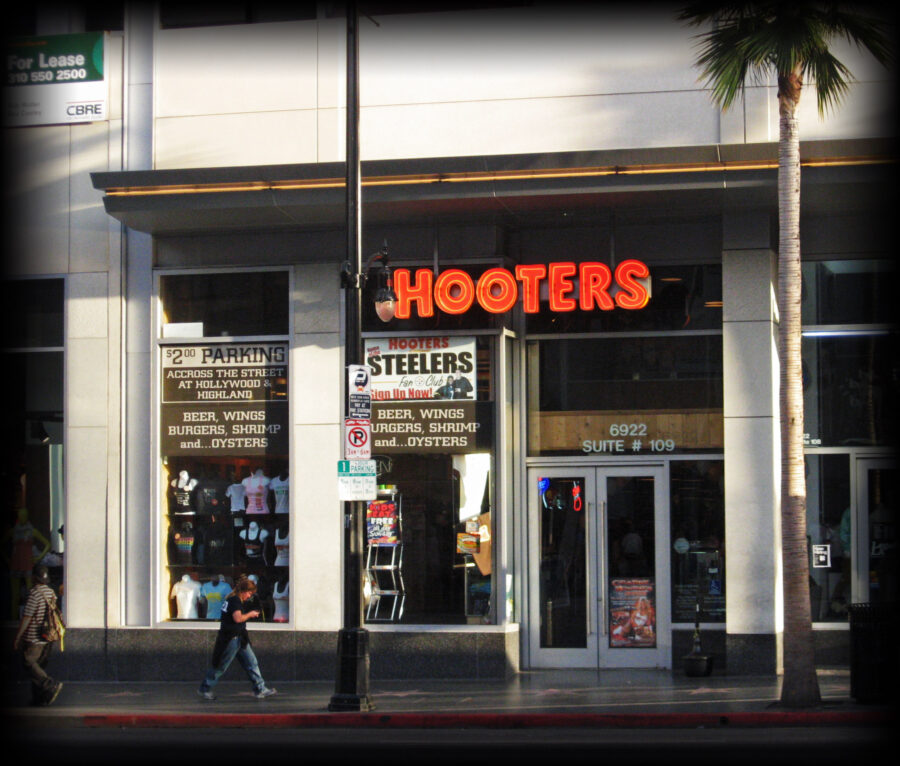 UPDATE: The suspect was later taken into custody.

He told officers: “I was just joking,” according to a law enforcement source.

The LAPD bomb squad is sweeping the restaurant to determine whether there is a threat. Newsits.

The stretch of road between Orange and Highland remains closed at this time as police evaluate the situation. The call was received around 4:45 p.m. PT, though it is not clear whether the suspect remains inside the restaurant. “He indicated he went into the restaurant and said he had a lunch pail, and in there was a bomb,” a spokesperson for the LAPD tells The Hollywood Reporter. “He left that behind and from there, everybody scrambled and called the police.” Businesses in the area have since been evacuated.

A suspect has not yet been arrested. THR.