Poor Kat Williams, guy can’t seem to catch a break! After a string of bad judgment calls now it seems Uncle Sam is adding to the drama! $4 million worth of drama!

By request, here is the actual one page tax document demanding a cool $4 mill… 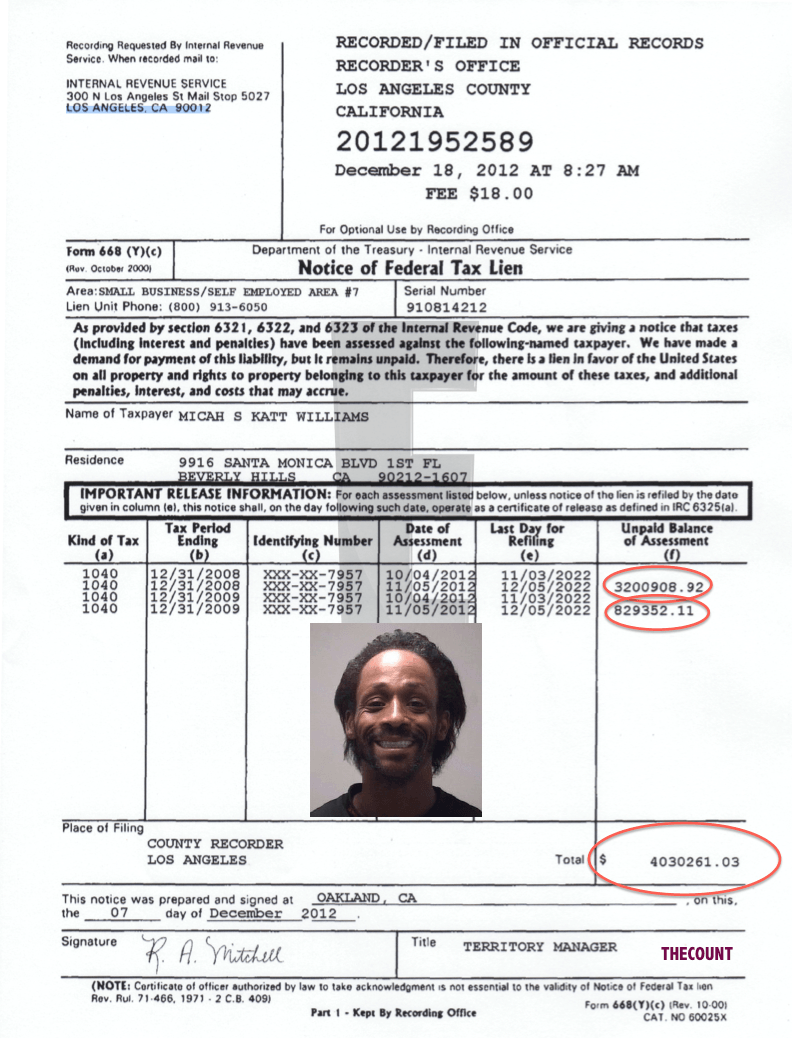 E! News has obtained a tax lien filed by the IRS on December 18 against the comedian. 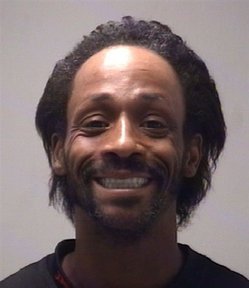 The revelation comes just days after Williams was cited by police in Hollywood for a parking violation and just weeks after he was arrested in Seattle following a bar fight. Not to mention other run-ins with the law over the last couple of months.

Williams recently announced he is retiring from stand-up comedy. Although, given what he owes the IRS, that might not be such a good idea now.