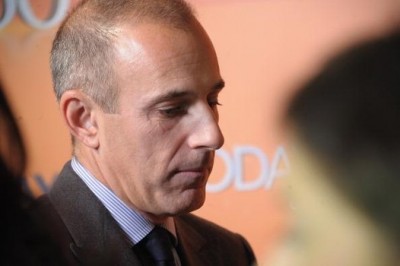 Even though Lauer has a $25 million dollar contract he may be replaced. Ever since it’s been widely rumored that Lauer was the reason for Ann Curry’s departure his likeability went down. The latest person who’s being considered is none other then Anderson Cooper. 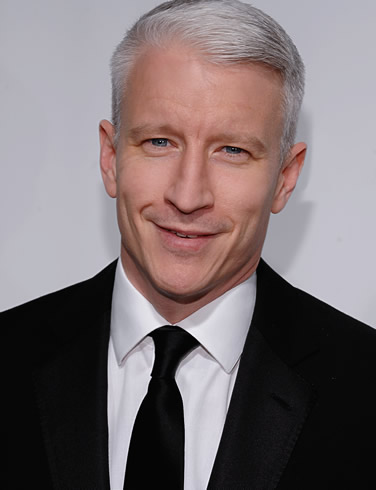 Lauer was not too pleased when finding out that Cooper might be his replacement. Other notable people mentioned to replace Lauer are: 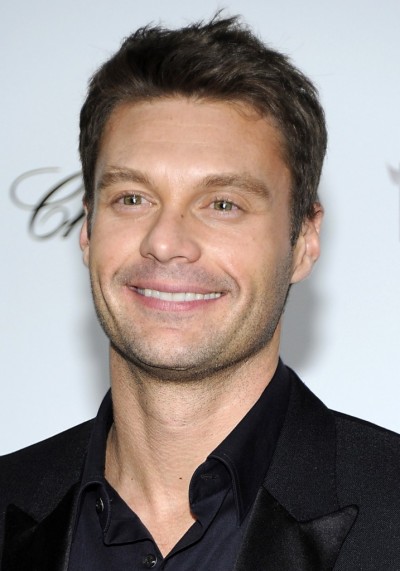 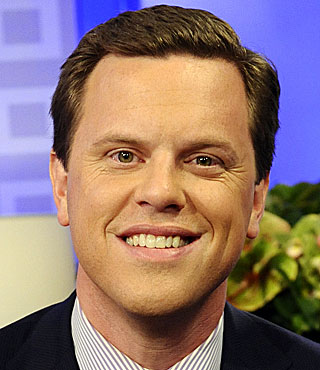 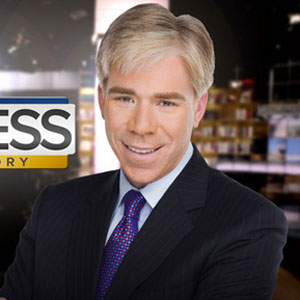 Well on the bright-side Lauer’s name has been mentioned to replace Alex Trebek if and when he decides to retire. So who do you guys think will make a good replacement for Lauer? Or do you guys think that Lauer shouldn’t be replaced? He is the Today show?