Ted Danson Nepotism On BLAST Daughter To Star In CSI

Ted Danson is “teaming up,” in other words, giving a job to his well-off daughter instead of a struggeling actress, as his daughter Kate will play a lawyer in an upcoming episode of HIS show “CSI: Crime Scene Investigation.” Okay well I’d like to investigate a case of nepotism… 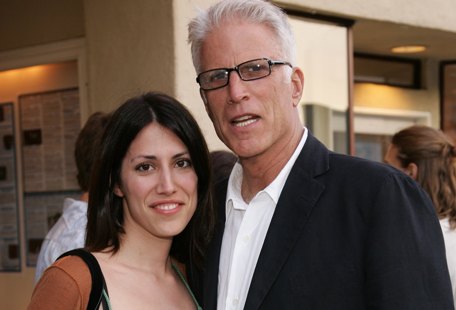 The last time I remember these two working together was also as a Father and daughter in a short film together some years ago, but that was that – until now.

Kate Danson told WENN, “I was really fortunate to get to work with him on CSI… It was so much fun. We never worked together like that. We did a short film together but nothing professional until now, so it was really great going head to head with him.” 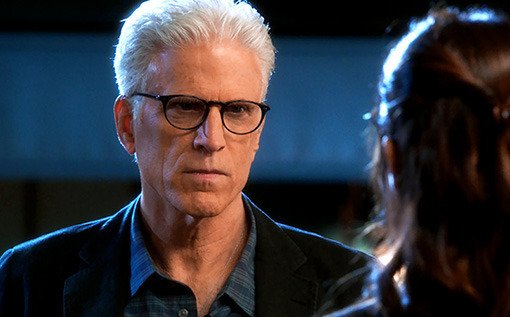 Really? How was it getting that fat check compliment of papasani? HEY! It’s all good, I just know a gal in Van Nuys who need a little coinage to pay her flat! Either that or she will have to seriously consider that escort job! That could delay her return to her hometown indefinitely! 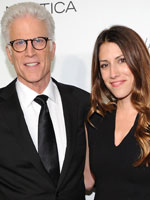 “I play a lawyer who knows she’s in the right and the CSI team have done something wrong, so I come pretty hard at my dad and dig into him, which was a lot of fun to play. It airs April 3rd and I’m hoping it will be a recurring character.” Source.

Meanwhile, “CSI” has just been picked up for a 14th season… Can you say residual$?